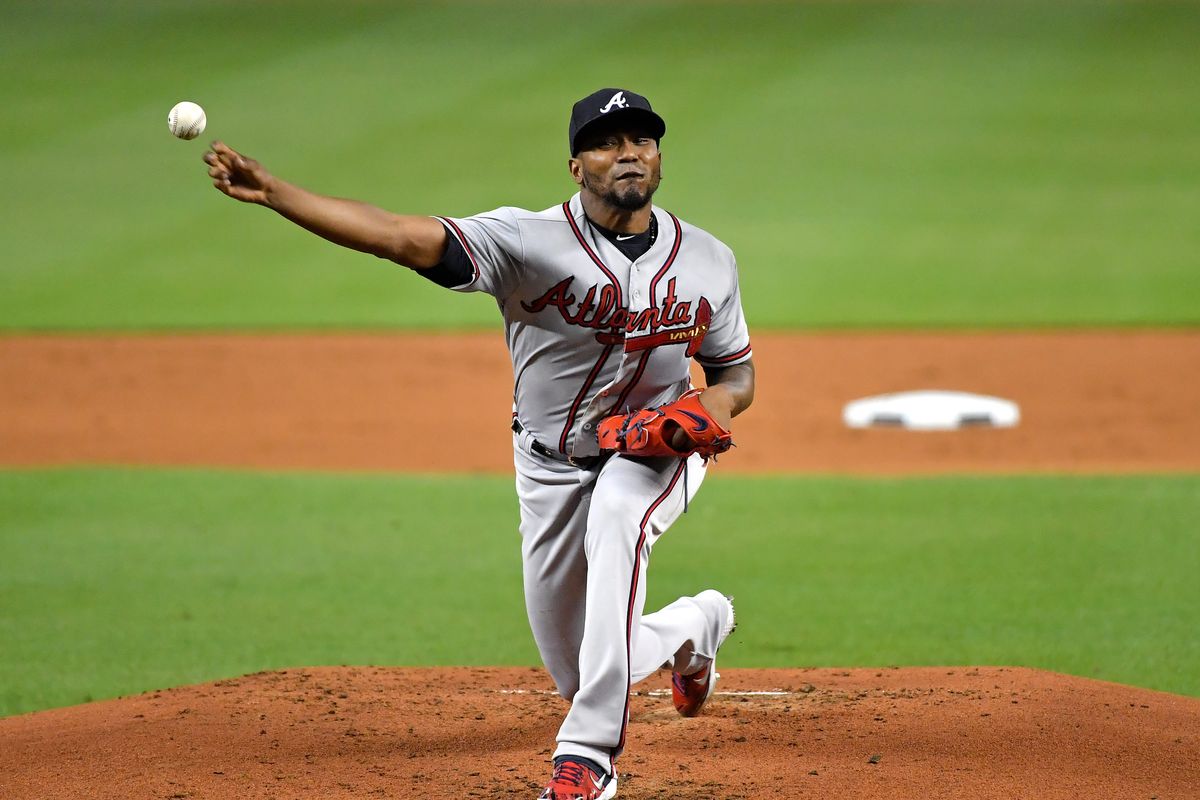 Lucas Giolito will continue his quest to become the first Chicago White Sox pitcher to be named Comeback Player of the Year when he takes his next turn on Sunday against the Atlanta Braves.

Giolito (14-7, 3.20 ERA) will start the finale of a three-game series against veteran Atlanta right-hander Julio Teheran (8-8, 3.39) at Atlanta’s SunTrust Park.

The Braves have won the first two games of the series, taking Saturday night’s contest 11-5 thanks to a six-run first inning. Atlanta has won three straight and holds a 5 1/2-game lead in the National League East. Chicago has lost five in a row.

That’s quite a contrast from a year ago when Giolito finished last among qualifying pitchers with a 6.13 ERA. The 2.93 improvement would be the second best in history behind Dick Ellsworth of the Chicago Cubs, who improved his ERA 2.98 runs from 1962-63. Giolito’s 203 strikeouts are the most by a Chicago right-hander since Javier Vazquez (213) in 2007.

“It’s pretty cool, knowing the year I had last year and the changes I made,” Giolito recently told reporters. “It’s a pretty good accomplishment. I’m happy about that. I knew that I was that type of pitcher. I just had to find it somewhere and I’m happy that I did.”

Giolito is coming off a loss to the Minnesota Twins on Aug. 27. He pitched six innings and allowed two runs on four hits, three walks and nine strikeouts.

Giolito has never started against the Braves. He made one relief appearance against Atlanta in 2016 as a member of the Washington Nationals. He has been effective away from home. He is 9-2 on the road — the most by a Sox pitcher since Jon Garland went 12-4 in 2006 — with a 2.61 ERA and 111 strikeouts.

Teheran has been at his best over the last two starts, when he has pitched 13 consecutive scoreless innings. In his last start against the Colorado Rockies, Teheran allowed three hits, three walks and struck out four over six innings in the makeup game. Outside of a career-worst start against the New York Mets on Aug. 15, Teheran has a 1.92 ERA over his last nine starts.

“I just came in here and wanted to do my part,” Teheran said.

The Braves are 17-11 in games that Teheran starts. He has won despite the lack of run support, with the club providing only 68 runs or 2.25 runs of support in each start.

Teheran lost his only career start against the White Sox. He allowed five runs over six innings in a loss at Chicago in 2016.

A win in the finale would secure Atlanta’s first winning record in interleague competition since 2013. The Braves are 9-6 against the American League. Chicago is 6-13 against the National League and has been outscored 100-71 in interleague games.