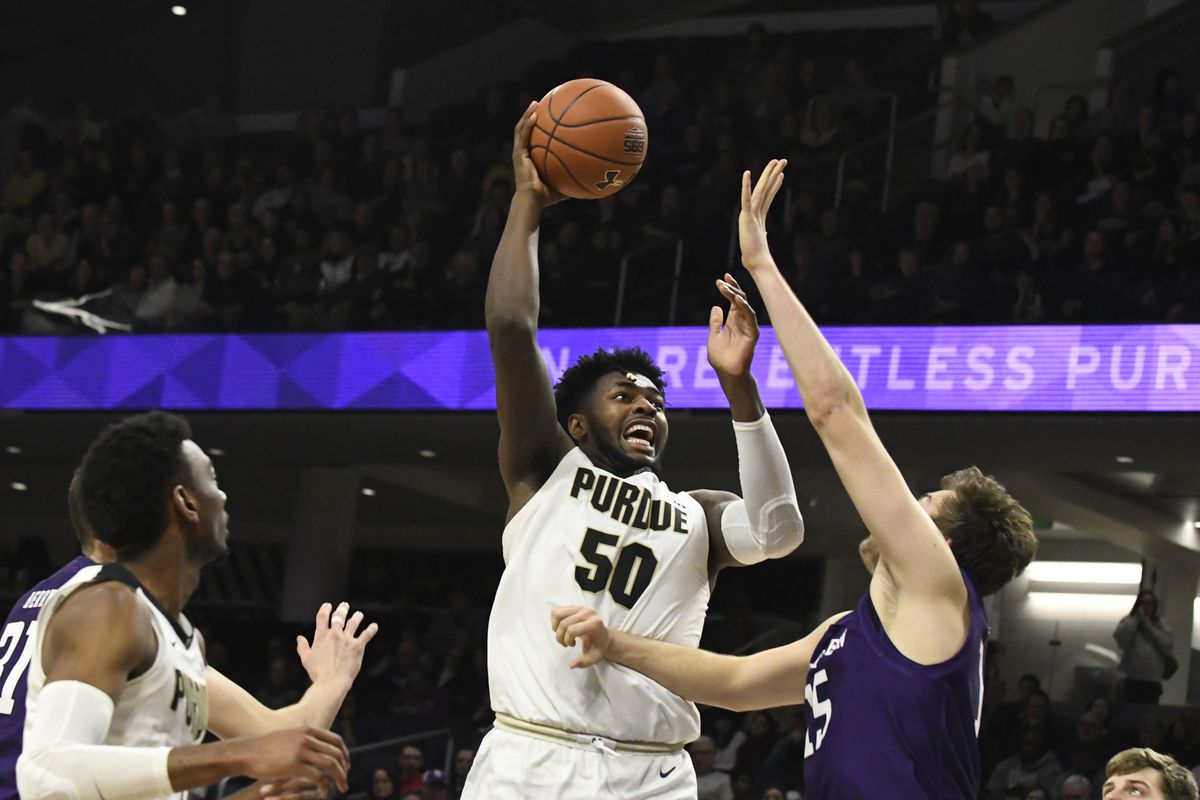 No. 17 Iowa is the most prolific offensive team in the Big Ten, leading the conference in scoring at 78.9 points per game.

The challenge is for the Hawkeyes to become a more consistent defensive team, a process that will continue when they visit Purdue Wednesday night in West Lafayette, Ind.

Iowa (16-6, 7-4 Big Ten) showed signs of defensive intensity in a 75-62 win over Illinois on Sunday, limiting the Illini to 41.4 percent shooting from the floor while forcing 13 turnovers.

“In the middle part of the second half, I thought defensively we were not where we needed to be,” Iowa coach Fran McCaffery said following the win. “I pointed that out during a timeout and I thought we were substantially better down the stretch.”

Offensively, Iowa received a lift against Illinois from redshirt sophomore point guard Connor McCaffery, who made three 3-pointers to finish with nine points and seven assists.

“If he’s making threes, that’s great, but if he’s not making threes, he’s a winner and he’s still going to help you win games with his mind and his toughness,” Fran McCaffery said of his son. “He knows we’ve got three guys that can really score the ball. He knows where they want it and he’s going to get it to them.”

“This is one that we kind of needed to have,” Stefanovic said. “After the game we kind of could breathe a little bit. I think a lot us were wound up.”

Purdue is 9-2 at home on the season. The Boilermakers will be looking to get junior guard Nojel Eastern and junior center Matt Haarms back on track offensively. Haarms scored just four points against Northwestern, while Eastern was held scoreless.

The Boilermakers have struggled to find offense after losing guards Carsen Edwards and Ryan Cline off an Elite Eight team last season. Purdue ranks 12th in the Big Ten in scoring offense (67.2 points per game) and last in the league in field goal percentage (41.6 percent). Purdue coach Matt Painter is hopeful hitting clutch shots down the stretch against Northwestern will give his team confidence Wednesday against Iowa.

“You try different things as coach, who you play, who you start,” Painter said. “We just haven’t shot the ball well, and we have to do a better job of rewarding ourselves when we take quality shots. Shooting the basketball well cures a lot of things.”