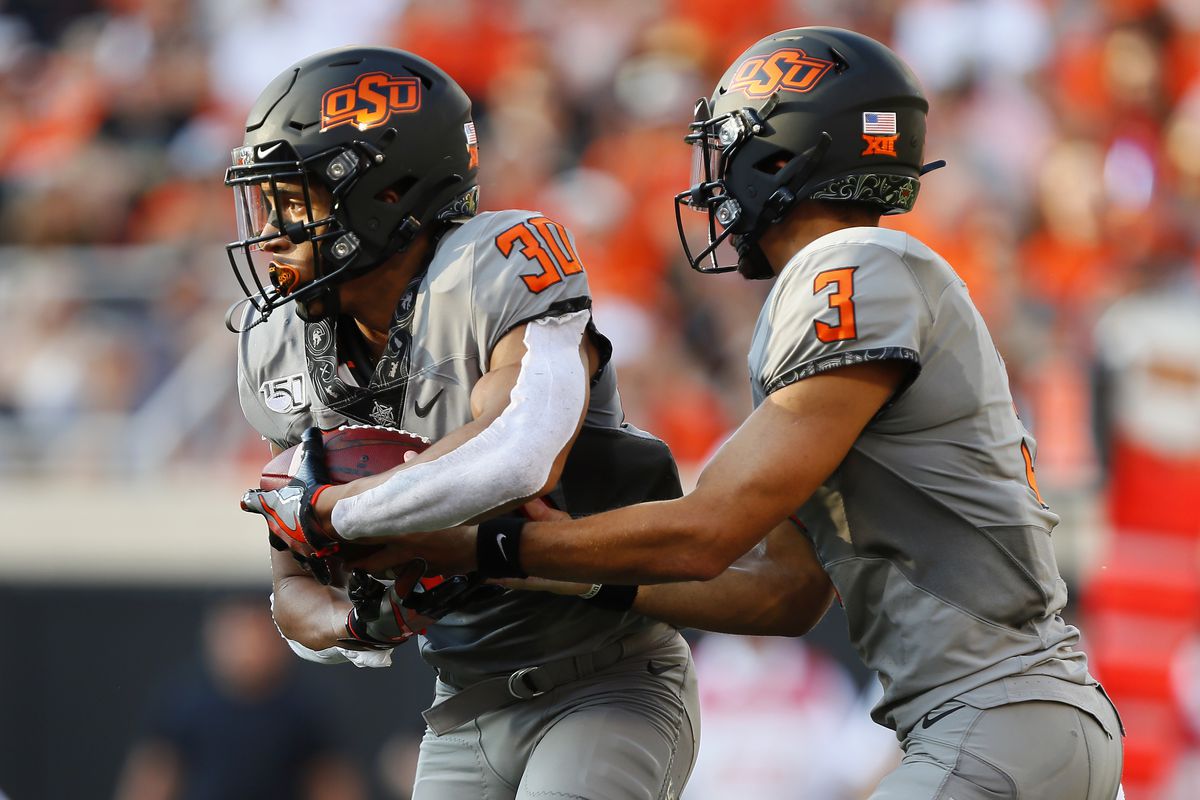 STILLWATER, Okla. (AP) After its come-from-behind, 33-30 double-overtime victory over Texas Tech, No. 18 Baylor is a four-point underdog at Oklahoma State.

”They’re coming off a bye week, we’re going to their homecoming, there’s a lot of things that are stacked against us, and we’ll just to try to play football and try to have fun doing it,” Rhule said. ”People think we won’t be able to handle the noise and they’ve had two weeks off. The pageantry and everything else that’s around it, I love it. It’s a hard place to win. But we like challenges and we’re going to do our best.”

”This is a big week for Oklahoma State, obviously, with the largest homecoming in the country,” Gundy said. ”We are guesstimating 60, 70,000 people back in town. It is a really exciting time. It has been a great tradition that has carried on here for forever. The most difficult part for me is tickets. Everybody wants tickets – former players, pro players, but it is a good problem to have. We will have a full house and it will be a perfect time in the afternoon for some college football.”

The season-ending knee injury suffered by Baylor linebacker Clay Johnston diminishes the impact of the Bears’ defense. Besides leading the team with 58 tackles (28 ahead of any teammate), including eight tackles for loss, 2.5 sacks and one interception, the senior was also a key leader on and off the field. Rhule will rely on other players, particularly Johnston’s backup, Terrel Bernard, to step up and help fill the void.

”Clay’ll still be able to lead, he’ll still be around,” Rhule said. ”Terrel’s an excellent player so he’ll go out and play at a high level.”

Despite being off last week, Oklahoma State running back Chuba Hubbard still leads the nation in rushing by 268 yards, having piled up 1,094 yards and 13 touchdowns (which ranks second). He has three 200-yard games this season, including the top two individual rushing performances in the FBS.

After rushing for just 92 yards on 27 carries (a 3.4-yard average), along with eight receptions for 34 yards, over the first four games, Baylor running back JaMycal Hasty has gained 167 yards on 18 touches the last two outings. That includes the game-winning, 5-yard touchdown run in the second overtime against Texas Tech last week.

After turning the ball over five times in the last game (three interceptions and two fumbles), Oklahoma State redshirt freshman quarterback Spencer Sanders would like a stronger game. He was also sacked seven times against Texas Tech after going down just six times in the previous five games combined. Still, Ruhle is concerned about him.

”I think Sanders is unbelievably special,” Rhule said. ”You have to account for him on every play.”

After sacking Texas Tech quarterback Jett Duffey five times last week, the Bears have 23 this season, ranking eighth in the nation. Defensive tackle James Lynch, who had 2.5 sacks last week, leads the way with 8.5, which is tied for second in the country. His 11.5 tackles for loss ranks fifth, while the team’s total of 52 sits seventh. With 17.0 career sacks, Lynch is just 0.5 sacks shy of the Baylor all-time record set by Shawn Oakman (2013-15).