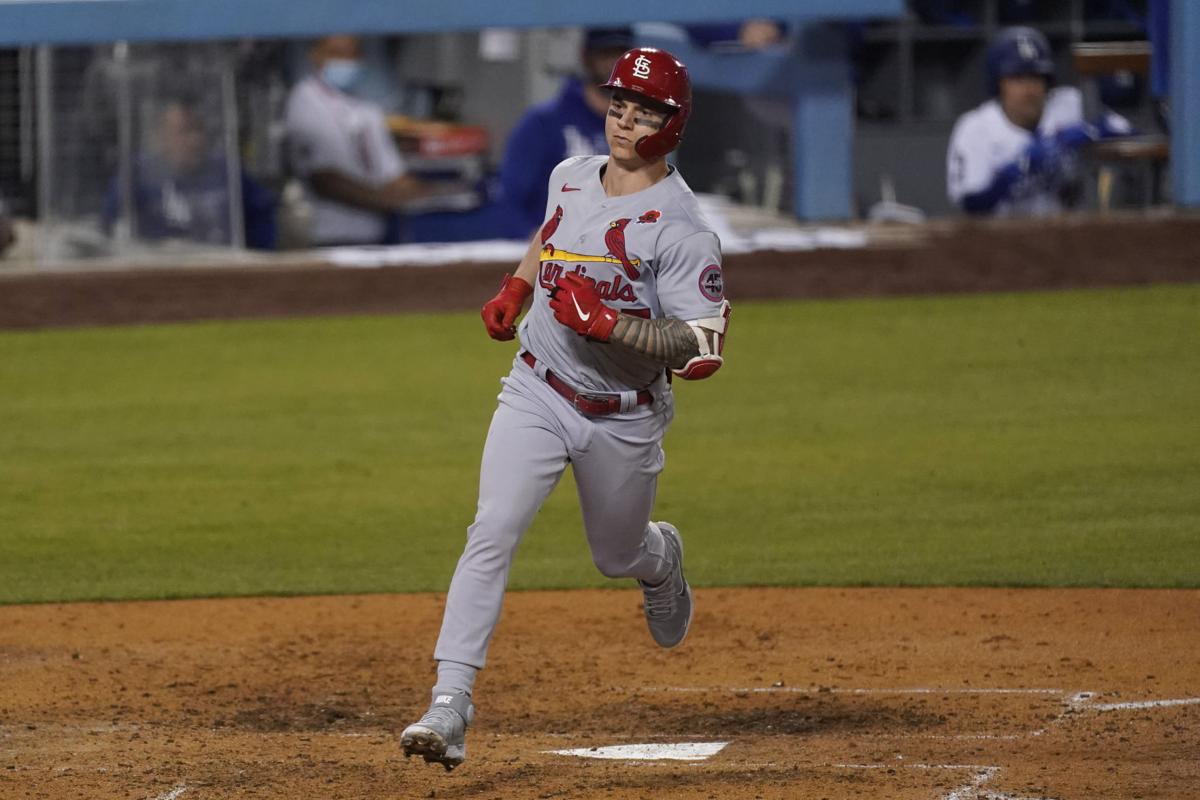 The Milwaukee Brewers will seek a sturdier start from Brandon Woodruff on Thursday while trying to complete a three-game road sweep of the St. Louis Cardinals.

The Brewers won the first two games at Busch Stadium 2-0 on Tuesday and 6-4 in 10 innings on Wednesday.

Peralta felt discomfort coming into the game and couldn’t work through it.

“We don’t think it’s anything serious, but we’ll be cautious with it,” Brewers manager Craig Counsell said.

In his latest start, Woodruff (7-6, 2.18 ERA) needed 74 pitches to retire nine Chicago Cubs batters before leaving the game for a pinch hitter. He gave up one run on two hits and three walks while striking out three.

“It was a battle,” Woodruff said. “I lost my mechanics a little bit, I felt like. I just couldn’t get anything going.”

With their bullpen taxed, the Brewers would like to see a repeat of Woodruff’s previous start against the Cardinals this season. He allowed one run on three hits in 7 2/3 innings on May 12. The right-hander struck out 10 batters and walked only one in a game the Brewers won 4-1.

Woodruff is 3-1 with a 2.27 ERA in seven career appearances against the Cardinals, including five starts. Woodruff has had success against Matt Carpenter (1-for-12), Tommy Edman (1-for-9), Nolan Arenado (1-for-7) and Paul Goldschmidt (3-for-18).

The Cardinals will be looking to rebound after squandering a 3-0 lead Wednesday and missing their chance to close within three games of the San Diego Padres for the second National League wild-card spot.

“It’s there. All we have to do is take care of what we can,” Cardinals pitcher Jack Flaherty said after the Wednesday loss. “We’re right there. We’re not nearly as far out as it may look to some people.”

The Cardinals will give Jon Lester (4-6, 5.32 ERA) his fourth start since his arrival before the trade deadline. He is 1-1 with a 6.75 ERA in his first three tries, but he earned a victory over the Kansas City Royals in his latest start.

The left-hander held the Royals to one run on seven hits and two walks in 5 2/3 innings during a 9-4 Cardinals victory.

“I’ve improved a lot,” Lester said. “I’m just kind of getting used to surroundings and feeling comfortable. It’s been really cool to be here with all these guys and now I can just focus on pitching.”

Lester faced the Brewers on May 29 as a member of the Nationals, when he yielded one run on five hits in four innings. He got a no-decision in a 6-2 Washington loss.

The Cardinals placed reliever Justin Miller on the 10-day injury list Wednesday because of an inflamed ulnar nerve and promoted right-hander Junior Fernandez from Triple-A Memphis.