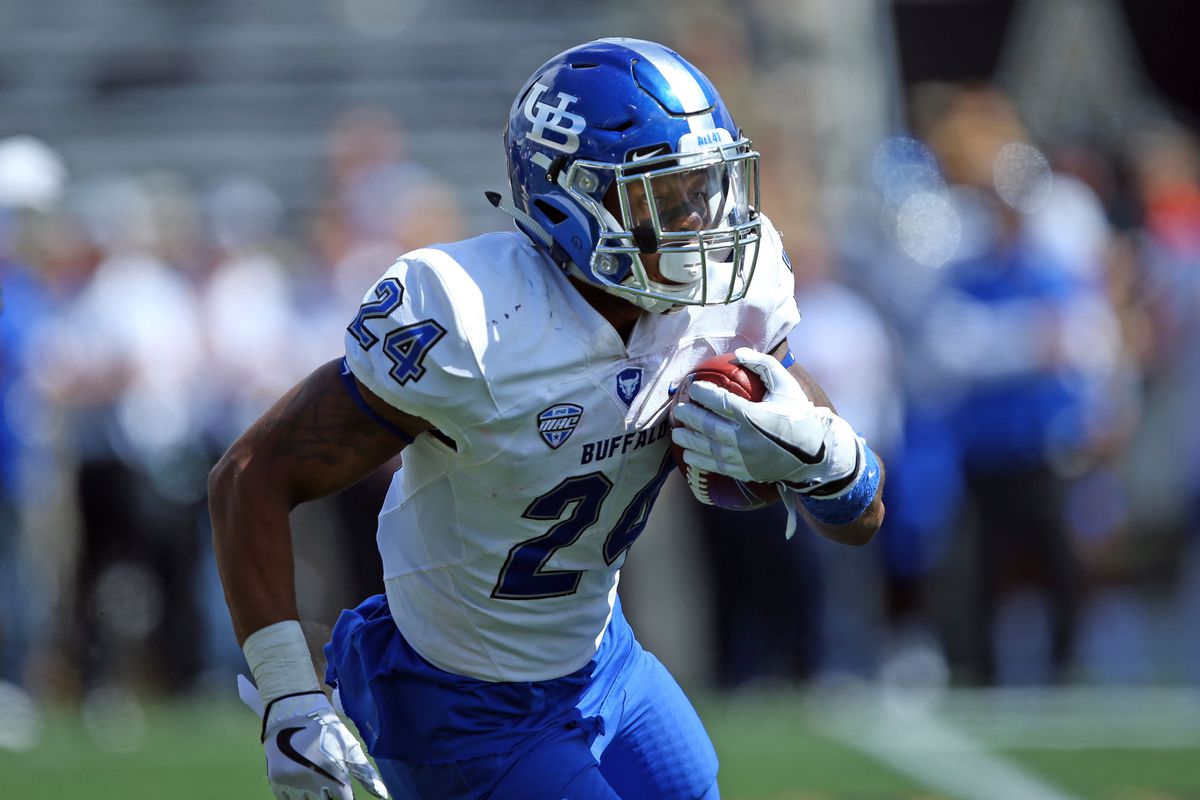 Charlotte will play in a bowl game for the first time in program history when the 49ers meet Buffalo on Friday in the Bahamas Bowl.

Now, winning a bowl game for the first time would be the next step for both teams.

“We couldn’t ask for anything more,” first-year Charlotte coach Will Healy said. “Nothing will ever change the fact that this team was the first to go to a bowl game in Charlotte football history.”

Both teams hold 7-5 records, with both teams riding late-season surges. They will meet for the first time when they collide at 15,000-seat Thomas A. Robinson National Stadium in Nassau, Bahamas.

“Coach Healy and his staff have done a tremendous job at Charlotte and we are looking forward to the challenge of playing his team,” Buffalo coach Lance Leipold said.

Charlotte won a school-record five games in a row to end the regular season.

Buffalo has won five of its last six games.

This is the seventh year for the Charlotte team since the program was initiated.

“As proud as we are to be in this position after five consecutive wins, we aren’t satisfied,” Healy said. “We’ve been saying for weeks that our goal is to win a bowl game, not just to qualify for one. We are so excited to have this challenge and an opportunity to share a bowl experience together.”

Buffalo has never won a bowl game, though this will be the fourth for the Bulls. They lost last year to Troy in the Dollar General Bowl.

Buffalo has seven or more wins in consecutive seasons for the first time since 1958-59.

In the five-game winning streak, quarterback Chris Reynolds has thrown for nine touchdowns and rushed for three more scores. The former walk-on has 336- and 354-yard passing games in the last five contests and has at least 90 rushing yards in every game of the winning streak. He has an eight-game stretch of at least one touchdown throw.

Buffalo, which has scored more than 40 points in each of its last four victories, has a strong ground game with two 1,000-yard rushers in the same season for the first time. Sophomore Jaret Patterson has 1,626 yards and sophomore Kevin Marks has 1,008.

“Getting those type of yards is awesome, but it’s even more impressive to me when everyone knows that’s what you’re going to do,” Leipold said. “We’re not fooling anyone that we’re running the football.”

Patterson gained a school-record 298 rushing yards with six touchdowns in the regular-season finale against Bowling Green.

This is the third different country for Buffalo’s bowl stops. It played in the 2009 International Bowl in Toronto.