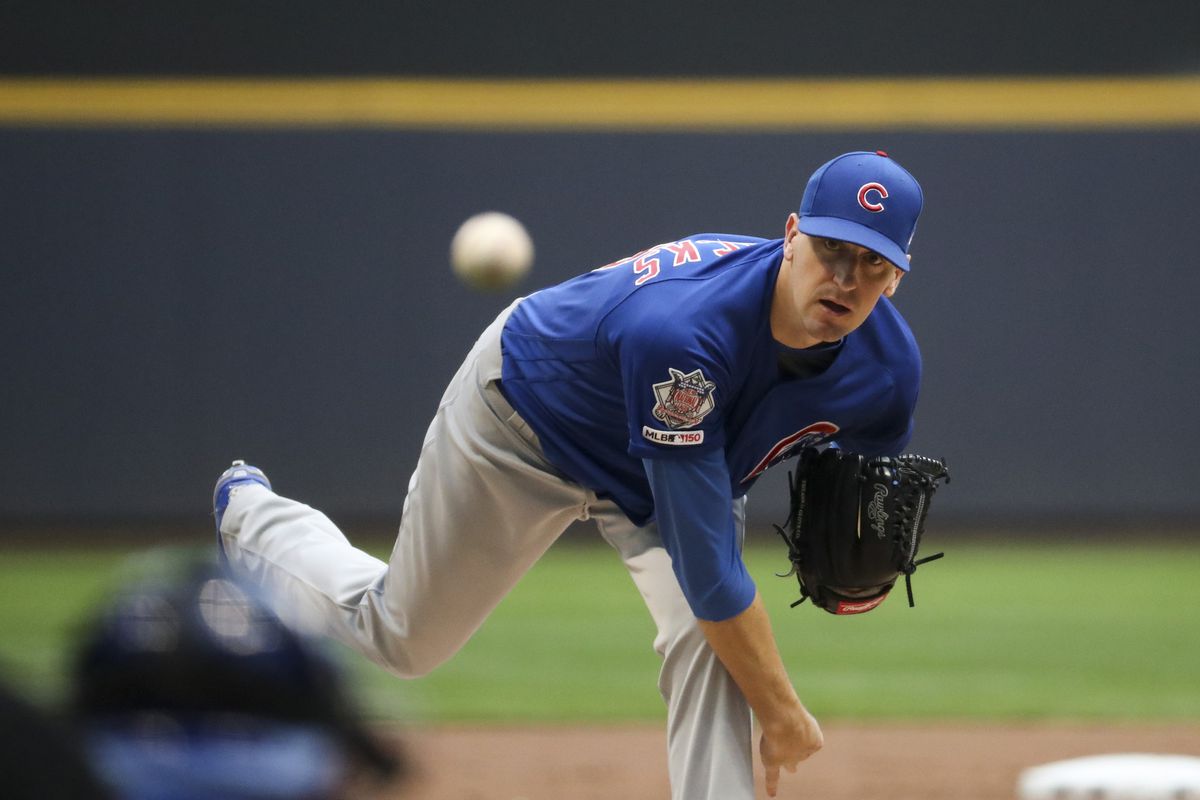 The visiting St. Louis Cardinals will try to tighten the NL Central race further when they face the Chicago Cubs on Monday.

The second-place Cardinals (17-15) have won three straight games over the first-place Cubs (23-18) at Wrigley Field to move within 1 1/2 games of the division lead.

“I think it’s better to be in first than in second, for sure,” Cubs manager David Ross said.

“The way I approach this season is, we’ve just got to get better every day. If we can take that mindset, it doesn’t really matter to me that you win the division right now in this playoff format, or you come in second. You get into the playoffs and try to be best version to win a World Series,” Ross said.

The Cardinals are still playing catch-up from their COVID-19 shutdown. They are in the midst of an intense schedule stretch featuring six doubleheaders during a two-week span.

“It’s been a crazy year, hasn’t it?” Cardinals outfielder Tyler O’Neill said. “We’re all in it together, though. Collective effort. Just going to keep doing our best jobs.”

Cubs center fielder Ian Happ tipped his cap to the Cardinals after they swept Saturday’s doubleheader.

The Cubs will start Kyle Hendricks in the finale of this five-game series.

Hendricks (4-4, 3.78 ERA) is coming off a strong performance against the Pittsburgh Pirates. He allowed just one run in six innings while scattering six hits and striking out six.

“My timing just felt off,” Hendricks said after that game. “It didn’t feel right. But by the end of the game — the sixth inning was the best I felt, so hopefully, I can build on that. I’ve got some positives to take out of it, but still, not great. I made some bad pitches that I got away with.”

Hendricks faced the Cardinals earlier this season, losing 3-1 in a seven-inning doubleheader game. He allowed three runs on three hits in 6 1/3 innings.

The Cardinals will start rookie Johan Oviedo (0-1, 4.30 ERA). He lasted just 4 2/3 innings in his most recent start, a 4-3 loss to the Cincinnati Reds. He allowed three runs on three hits, including a two-run homer, and a walk. He struck out five.

Oviedo faced the Cubs earlier this season, allowing two runs in five innings in a seven-inning doubleheader game Aug. 19. Victor Caratini hit a two-run single against him in that contest, a 4-2 Cubs victory.

The Cubs optioned pitcher Adbert Alzolay and righty Tyson Miller to their alternate training site Sunday and called up reliever Matt Dermody – who had been signed away from the Sugar Land Skeeters independent minor league team in Texas earlier this month.

Alzolay, who filled the 29th player role for Saturday’s doubleheader, is expected back to start Thursday’s game against the Cincinnati Reds.

Cubs outfielder Jason Heyward departed Sunday’s game after four innings due to illness. He was sent to a hospital for further testing after experiencing lightheadedness and shortness of breath, according to multiple reports.