Cavs vs Bucks Odds, Picks and Prediction for Saturday, December 18 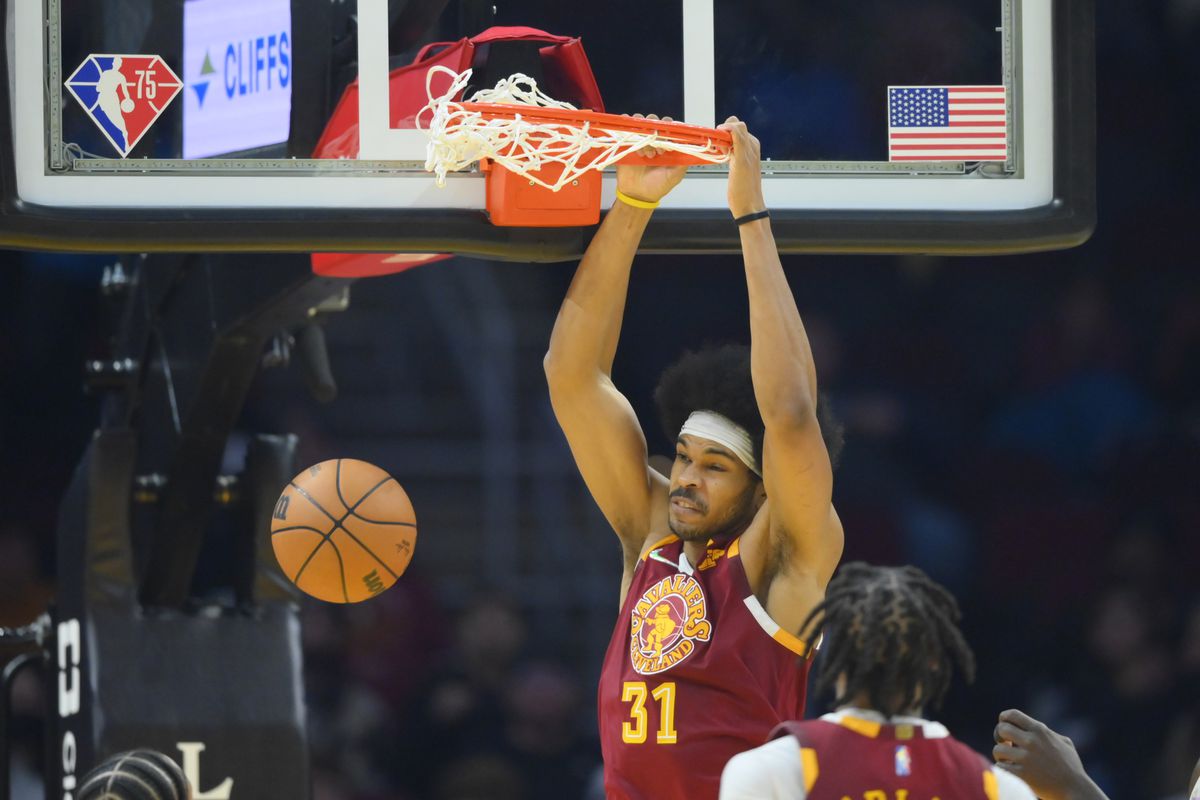 The days of quietly sneaking up on opponents may have ended for the Cleveland Cavaliers, who carry a five-game winning streak into Saturday’s road matchup against the Milwaukee Bucks.

After going 19-46 two years ago and 22-50 last season, the Cavaliers currently own the fourth-best record in the Eastern Conference at 18-12.

Cleveland recorded its largest victory margin of the season on Wednesday, when point guard Darius Garland scored 21 points in a 124-89 rout of the Houston Rockets.

The Cavaliers begin a three-game road trip against undermanned Milwaukee, which only had nine players available for Friday’s 116-112 overtime loss to the New Orleans Pelicans.

Bobby Portis, Wesley Matthews, Donte DiVincenzo and star Giannis Antetokounmpo are all in the league’s health and safety protocol and will likely be unavailable again on Saturday.

Forward Khris Middleton has missed the past two games with a hyperextension in his left knee and is listed as day-to-day.

The Bucks’ thin frontcourt could also be without reserve forward Thanasis Antetokounmpo, who missed Friday’s contest with a right calf strain.

DeMarcus Cousins started in place of Middleton against New Orleans and scored nine points in 16 minutes.

Jrue Holiday continued his hot streak with a career-high 40 points in Friday’s loss. The veteran guard has scored in double figures 23 times this season and shot 50 percent (18 of 36) from the field against New Orleans.

“He just takes what the game gives him,” Bucks coach Mike Budenholzer said. “He’s got incredible poise and calm and confidence. He’s going to make the right read and the right play very, very often. I think his leadership, regardless of who’s here, is pretty significant.”

With so many players out, Milwaukee has turned to players such as guard Grayson Allen, who hit seven 3-pointers and tied a season high with 25 points on Friday. Forward Jordan Nwora had 14 points and 13 rebounds in 42 minutes.

Milwaukee has won its last eight meetings against Cleveland, which is seeking another impressive road victory. The Cavaliers are 7-2 in their last nine games away from Rocket Mortgage FieldHouse.

Garland averages a team-high 19 points for Cleveland, which has won nine of its last 11 games. In each of the wins, their margin of victory has been at least 10 points.

“I’m having a lot of fun,” Garland said. “This is the first time we’ve gotten this many wins so early in my three years here. As long as we’re winning, I’m having fun with it.”

Cavaliers guard Isaac Okoro is averaging 18.5 points over the last four games but will miss Saturday’s contest after entering the league’s health and safety protocols on Thursday.

The Cavaliers will be hard-pressed to replace the second-year pro, who is shooting 70 percent (28-of-40) from the field and 58.8 percent (10-of-17) from 3-point range during the four-game stretch.

With Okoro out, the Cavaliers will likely ask for more production from reserves Cedi Osman and Denzel Valentine.