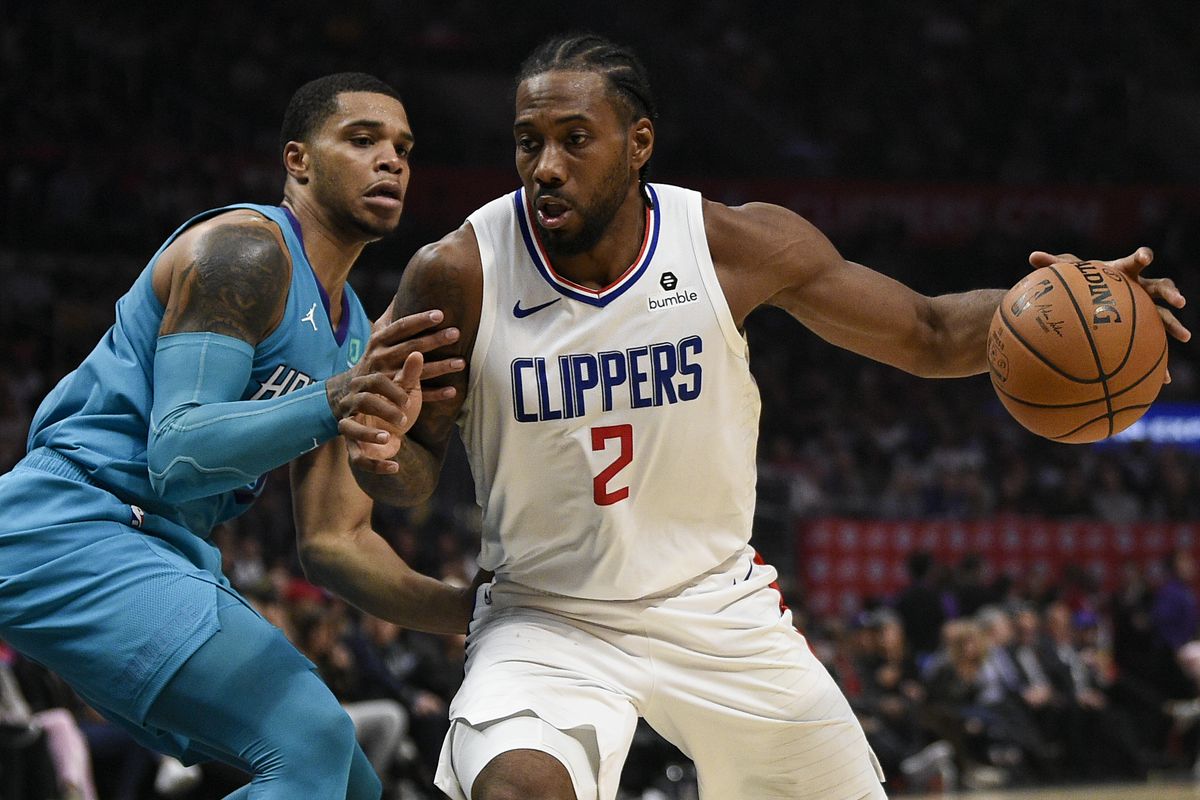 The Los Angeles Clippers are getting healthy.

The New Orleans Pelicans hope to start getting healthy.

Paul George could make his Clippers debut when L.A. visits New Orleans on Thursday. He hasn’t played this season because of surgery on both shoulders that took place before he was traded to the Clippers in the summer.

Los Angeles also has been limiting fellow newcomer Kawhi Leonard’s action on back-to-backs for load management. Generally he has sat out the first game of back-to-backs, but he started and played 41 minutes in a 102-93 loss at Houston on Wednesday night, leaving his status for Thursday unclear.

Whether or not George and Leonard take the court together for the first time Thursday, fans around the NBA are impatient to see the pairing that has thrust the Clippers into the discussion of championship contenders.

“You just can’t buy into what people are saying,” Leonard said. “My health is No. 1. That’s what’s gonna make us be a better team, make me be healthy, so we’ll just see how things go.”

The Clippers are off to a 7-4 start without having their dynamic duo together, but it hasn’t been easy, according to coach Doc Rivers.

“Honestly, it has probably been harder than we thought because we are still in the process of getting Kawhi right 100 percent, and then you don’t have Paul at all,” Rivers said Wednesday.

The other Los Angeles players are eager to see how all the pieces fit together.

“That’s another guy who on both ends of the floor is a truly phenomenal player,” Clippers forward Maurice Harkless said of George, a six-time All-Star wing. “And defensively, I don’t think he gets enough credit (although) he’s always in the running for All-Defensive team.”

The Pelicans have had to adjust to a changing lineup on an almost nightly basis. They played without three injured starters in a 122-116 home loss to the Rockets on Monday, a result that left them with a 2-8 record.

No. 1 overall draft choice Zion Williamson is still weeks away from his NBA debut after he had arthroscopic knee surgery on the eve of the season opener. Starting point guard Lonzo Ball is expected to miss his third consecutive game because of a groin injury, and leading scorer Brandon Ingram (25.9 points per game) was a late scratch Monday because of right knee soreness.

An MRI on Ingram’s knee was clear Tuesday, and Gentry said Ingram could play as soon as Thursday.

JJ Redick moved into the starting lineup in Ball’s absence and scored a season high in both games, getting 24 against Houston after having 22 in a 115-110 victory at Charlotte on Saturday.

Redick said the Pelicans have to do a better job with defensive rebounding and reducing turnovers and fouls.

“We are giving up a large chunk of points just on that stuff, and some of that is figuring out the system and a lot of new guys, a lot of new lineups,” he said. “There are reasons behind that other than, ‘We’re just playing bad basketball.’ Hopefully as this season progresses, we will get more comfortable.”