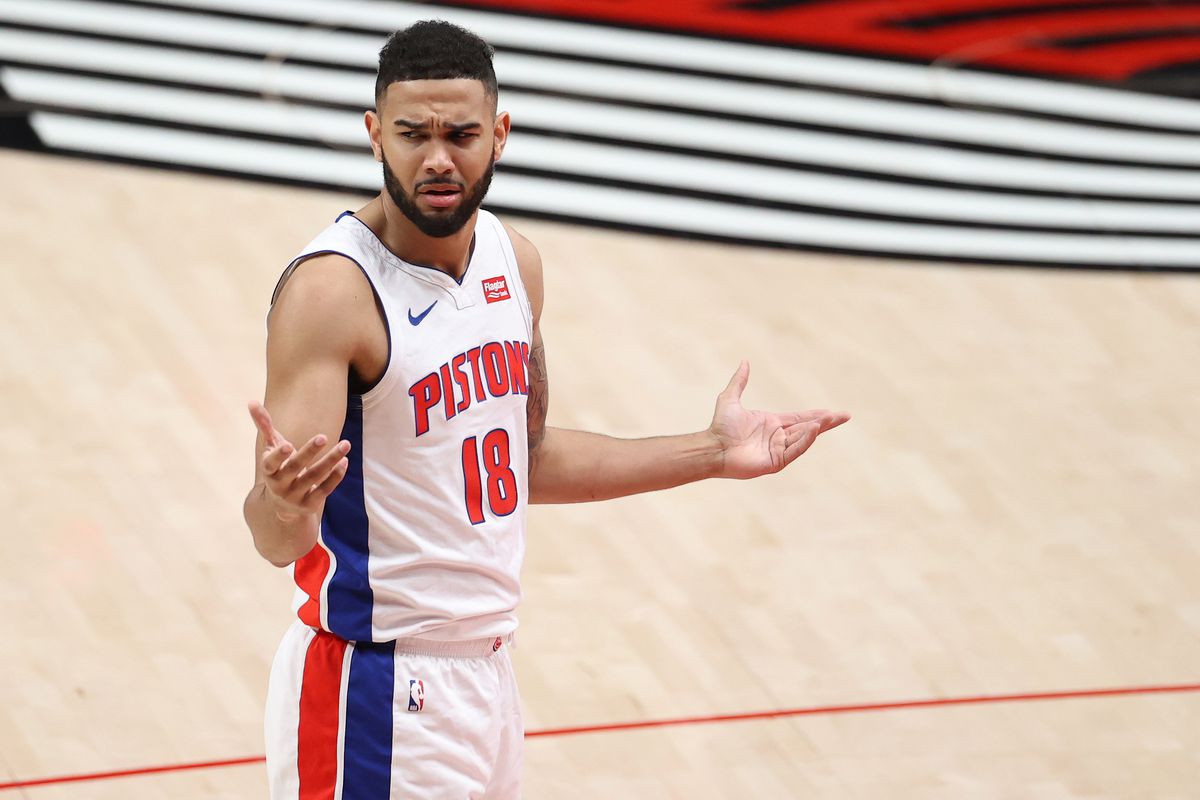 The Washington Wizards are going all out to secure a playoff berth. A matchup against the team at the bottom of the Eastern Conference standings could help the cause.

Washington, which is fighting for a play-in berth, will host Detroit on Saturday night after an exhausting but ultimately rewarding 117-115 overtime victory over New Orleans on Friday.

Russell Westbrook was spectacular again with 36 points, 15 rebounds and nine assists against the Pelicans. He scored 10 of Washington’s 12 overtime points, including the game-winning free throws with 1.9 seconds left.

Backcourt partner Bradley Beal supplied 30 points and six assists as the Wizards won for the fifth time in six games.

“That’s kind of our goal right now,” Beal said of making the postseason. “Obviously, we’re going to need some help from some other teams. We’re just taking it a game at a time and controlling what we can control.”

The Wizards returned home Friday after going 4-2 on the road. Better health has led to the recent upswing, and so has the addition of reserve big man Daniel Gafford.

Acquired at the trade deadline from Chicago, Gafford has scored in double figures in four of the six games he’s played for Washington. He sparked the team with 18 points, seven rebounds and four blocks in 26 minutes on Friday.

The Wizards’ current three-game winning streak is their second-longest such streak of the season. They won five straight in mid-February.

“I like our toughness,” coach Scott Brooks said. “With all the adversity we’ve gone through, it’s going to help us down the stretch.”

Brooks is keeping a close eye on the Eastern Conference standings, particularly the teams they’re fighting for a playoff berth.

The Pistons headed to Washington after winning 110-104 at home over Oklahoma City on Friday. Josh Jackson scored 29 points and Isaiah Stewart set a Pistons rookie record with 21 rebounds to go along with 15 points.

“He fits the Ben Wallace mode. He fits all the big guys, Rasheed Wallace, the (top) big men in the Pistons’ history,” coach Dwane Casey said of Stewart’s toughness and intensity. “I told him he wants to be like Ben Wallace.”

It’s anyone’s guess as to which players Casey will use on Saturday. Detroit sat nearly half of its roster due to rest or injury on Friday, including top scorer Jerami Grant and center Mason Plumlee. A handful of guards also didn’t suit up for the lottery-bound club.

“I don’t know what the optics look like,” Casey said. “We want to go into the summer healthy.”

The teams split the first two meetings of the three-game season series.

Washington won at home 106-92 on March 27 after racing to a 27-point halftime lead. Westbrook notched a triple-double with 19 points, 19 rebounds and 10 assists.

The script was flipped in Detroit on April 1 as the Pistons stormed to a 19-point halftime advantage en route to a 120-91 victory. Jackson led the way with 31 points while Westbrook committed nine turnovers.

Detroit is beginning a stretch where it plays four of five games on the road.