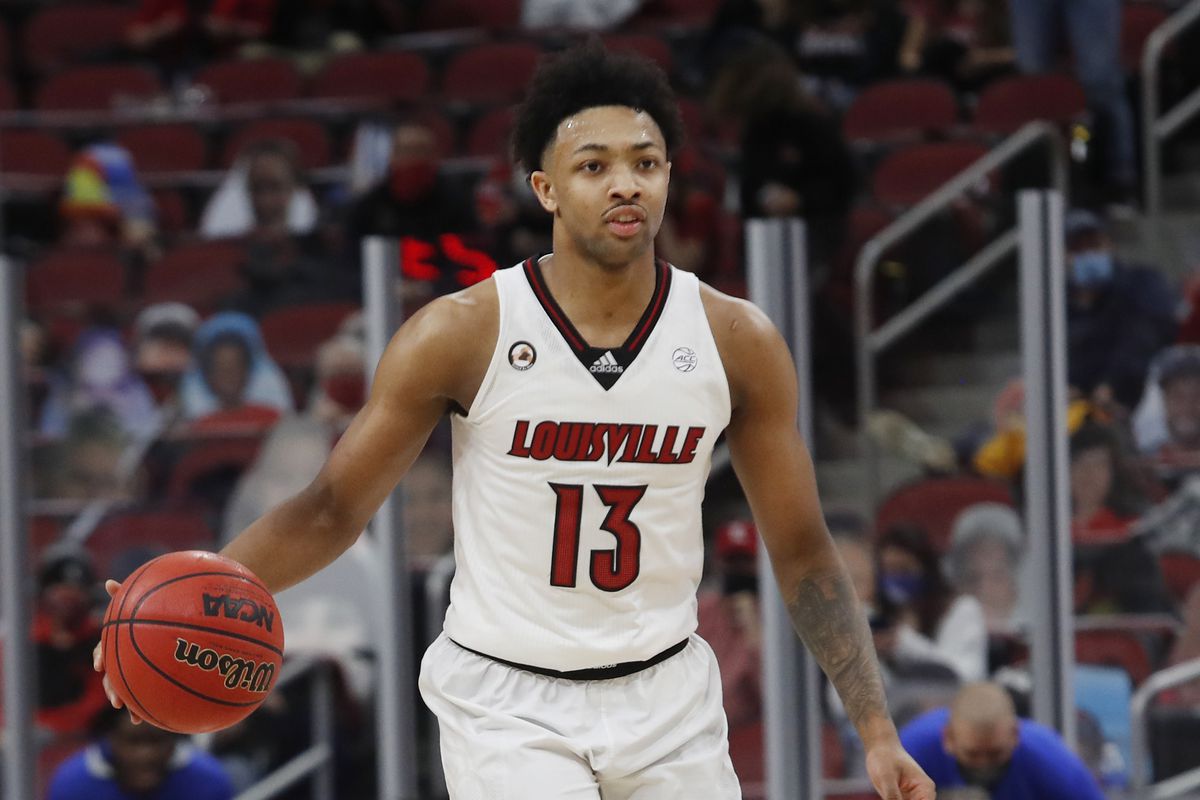 While Louisville looks to rebound from its first Atlantic Coast Conference defeat, Florida State is trying to extend a modest winning stretch of its own.

The No. 16 Cardinals try to avoid losing back-to-back games for the first time this season while aiming to keep the visiting Seminoles from a third consecutive victory in this ACC matchup on Monday night.

Louisville (9-2, 4-1 ACC) entered the weekend riding a five-game winning streak and tied with Virginia atop the ACC. However, a 3-for-20 3-point shooting performance and Miami’s 49.2-percent effort from the field sent the Cardinals to a 78-72 road loss on Saturday. Louisville trailed by 12 at halftime, and never found a rhythm offensively and lacked a sense of urgency on the defensive end.

“We did not look like the team we’ve looked like over the last four or five games … I’d like to think it’s a lesson learned, but I don’t have a crystal ball to tell how it’s going to turn out.”

After scoring 23 points during a 77-65 win at Wake Forest on Wednesday, Cardinals’ leading-scorer Carlik Jones (18.0 points per game) had a season-high 25 at Miami. Meanwhile, Jae’Lyn Withers (10.2 ppg, 7.2 rebounds per game) scored 18 with 11 rebounds for his second double-double in three contests.

The Cardinals, whose previous defeat came in blowout fashion, 85-48, to then-No. 12 Wisconsin on Dec. 19, will look to get back on track while trying to improve to 7-0 at home this season. Louisville, though, has dropped three straight against Florida State (7-2, 3-1), and both meetings in 2019-20 by a combined 28 points.

Florida State star M.J. Walker (16.3 ppg) has averaged 15.3 points on 53.1-percent shooting during that three-game winning streak versus Louisville. Walker hit four 3-pointers and finished with 21 points while Raiquan Gray scored a career-high 19 as the Seminoles beat North Carolina 82-75 on Saturday for their second consecutive victory after losing two of the previous three games.

On Saturday, the Seminoles shot 48.0 percent after making a blistering 70.7 percent of their shots during a 105-73 rout of North Carolina State. They’ve also gone 20 of 34 from beyond the arc in the last two contests.

After winning its 20th straight ACC home game, Florida State aims to claim its first road victory of the season. The Seminoles lost 77-67 at Clemson on Dec. 29 in their only other true road game of the campaign. They last dropped their first two road contests of the season in 2014-15.

This will also be Florida State’s third game over a six-day stretch after going 14 in a row without playing due to COVID-19 interruptions. Not to mention, the Seminoles will face a ranked team for the first time in 2020-21.

“We’re just staying on our toes and just being ready to adjust going forward.”