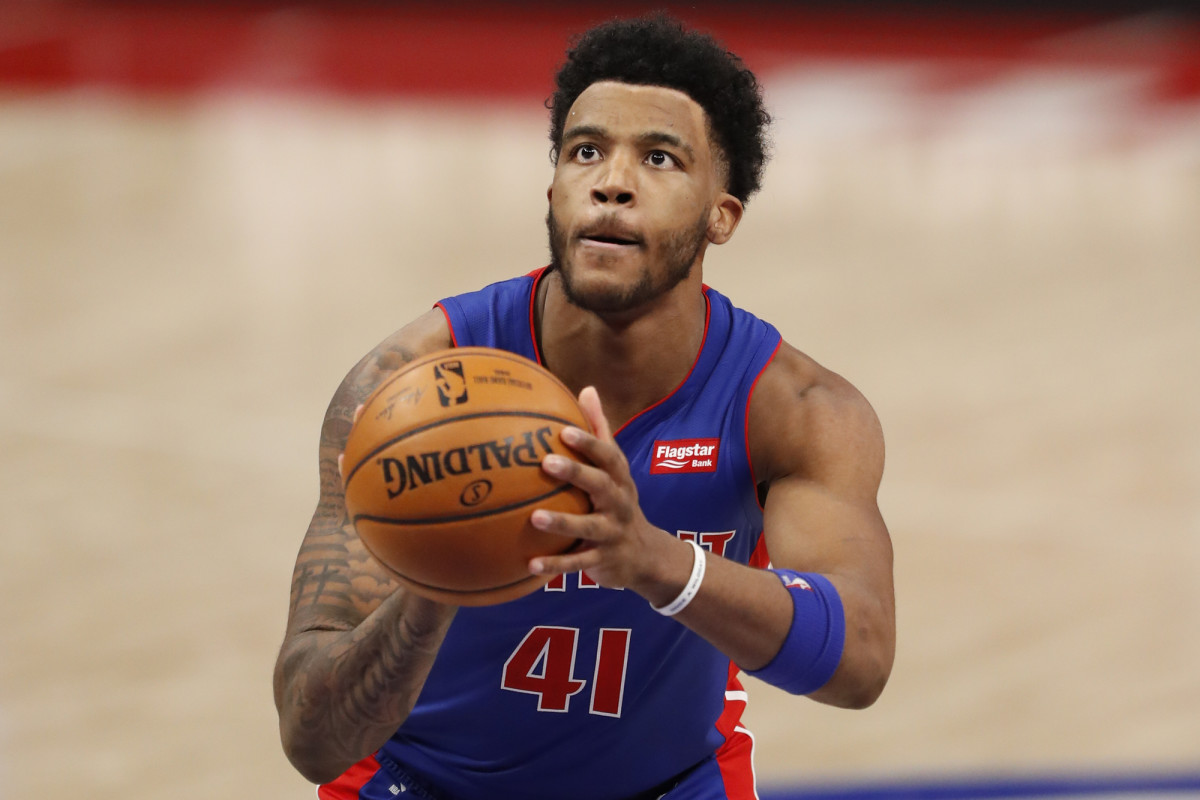 Free NBA Picks and Predictions for Sunday, May 16th

The Miami Heat could be looking at a playoff rematch after they visit the Detroit Pistons in both teams’ regular-season finale on Sunday.

Miami (39-32), which dropped a 122-108 decision to Milwaukee on Saturday night, resides in sixth place in the Eastern Conference. Barring any change in playoff positioning on Sunday, Miami would play the third-place Bucks in the first round of the playoffs.

That may not be a bad thing for Miami, which has won 11 of its past 15 games.

Last year, the Bucks finished the regular-season with the best record in the NBA, but they were knocked out of the playoffs by the Heat in five games in the conference semifinals.

Miami could still move up to fifth place in the East if things break its way on Sunday. In that scenario, the New York Knicks would lose to the Boston Celtics on Sunday afternoon. If that happens, Miami could get the fifth seed via the head-to-head tiebreaker with the Knicks provided the Heat defeat Detroit.

In question on Sunday is the health of point forward Jimmy Butler, who averages team-leading totals in points (21.5), assists (7.1) and steals (2.1). Butler missed Saturday’s game due to lower-back stiffness.

“I haven’t even met with the trainers yet,” Heat coach Erik Spoelstra said when asked about Butler.

It seems unlikely, however, that Butler would be ready on Sunday after flying from Milwaukee to Detroit.

Either way, the Heat on Sunday would love to see more from center Bam Adebayo, who had five points, eight rebounds and eight assists against Milwaukee. That snapped Adebayo’s 55-game streak of double-figure scoring.

Miami guard Kendrick Nunn came through with a season-high 31 points, but the Heat didn’t have enough firepower.

“There have been ups and downs, but we’ve gotten better as a basketball team,” Spoelstra said when asked about the season overall.

Detroit, which has the worst record in the Eastern Conference at 20-51, will complete its second straight losing season. Entering the finale, Detroit has a two-year record of 40-97.

In Detroit’s 104-91 loss to the Denver Nuggets on Friday, the Pistons dressed only eight players — none of them older than 25.

To make matters worse for the short-handed Pistons, Deividas Sirvydis left Friday’s game due to a bruised calf.

Jackson, the fourth overall pick in the 2017 draft, may be the most talented member of this group. The Pistons are also high on Bey, the 19th pick in the 2020 draft.

Pistons coach Dwane Casey indicated that his players have been run down by the long season, especially being so short-handed.

“A lot of our guys are dealing with fatigue,” Casey said. “We’re asking them to play a lot of minutes. You can’t win like that.”