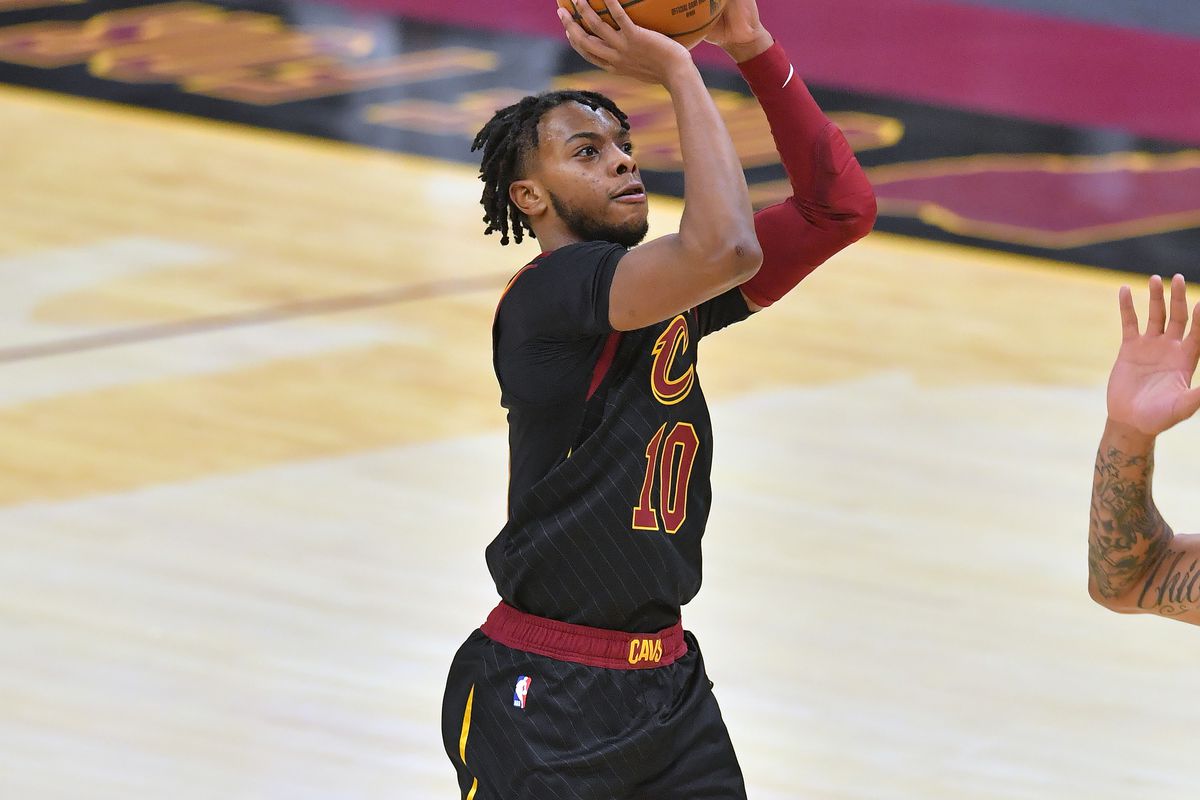 The move further reduced the Rockets’ number of proven contributors heading into a Wednesday road game against the Cleveland Cavaliers.

Houston enters with an eight-game losing streak. Cleveland snapped its 10-game skid with a dramatic 112-111 win over the visiting Atlanta Hawks on Tuesday.

Cousins averaged 9.6 points and 7.6 rebounds over 25 games with the Rockets, numbers that spiked to 13.3 points and 10.9 rebounds in 11 starts. According to reports, Cousins had grown disillusioned with his limited role as a backup to Christian Wood, who has missed all eight games of the Rockets’ slide due to a sprained right ankle.

Wood leads the team in scoring and rebounding.

Cousins did not play in the Rockets’ 120-100 loss to the Chicago Bulls on Monday, officially listed as out due to a right heel condition. However, rumors began to swirl last week regarding his imminent departure, and while not to the level of James Harden’s exit, quickly moving Cousins muted any distraction to the team.

Houston will move forward committed to a small lineup, at least until Wood returns.

“I do think that it’s a positive thing that it’s resolved, not just for the group but for him,” Rockets coach Stephen Silas said. “We really want what’s best for him in this situation as well, and for him to have some clarity and some freedom to get to a situation where he can succeed is very, very important.”

What remains paramount for the Rockets is to find a path to victory. Houston has struggled mightily without Wood, but the loss of Victor Oladipo (foot) has exacerbated matters. Oladipo has missed four consecutive games and six of the past nine, with injuries undermining his ability to gain traction in Houston following his acquisition in the deal that sent Harden to the Brooklyn Nets.

The Rockets, who have used 18 different starting lineups this season, could be without both Oladipo and Eric Gordon (ankle) against the Cavaliers. Maintaining a positive mood is a chore.

“We’ve just got to go to the drawing board and figure out how to put pieces together,” Rockets forward Danuel House Jr. said. “Once we get through the midst of this storm, everything else should be a cakewalk.”

Entering Tuesday, Cleveland had the longest active losing streak in the NBA. That dubious distinction now belongs to Houston following the Cavaliers’ victory over the Hawks.

Lamar Stevens dunked with 4.1 seconds left to give Cleveland a one-point lead. Atlanta, out of timeouts, was unable to get off a final shot before time expired.

Prior to the last-minute win, the Cavaliers were looking for anything to get them back on track. Expectations for Cleveland were low entering the season, but a taste of victory was desired still.

“Hopefully the success of the moment gives us a great understanding of what is needed and that it’s not just a one-night thing because we had lost however many games in a row,” Cavaliers coach J.B. Bickerstaff said. “The hope is you see what it takes to win. You see the level of scrap that you have to play with, the level of grit you have to play with to give yourself a chance in this league to win.

“We are well aware of our circumstances. We know the only way we’re going to get out of it is to scratch and climb and claw our way out of it. And our guys did that.”