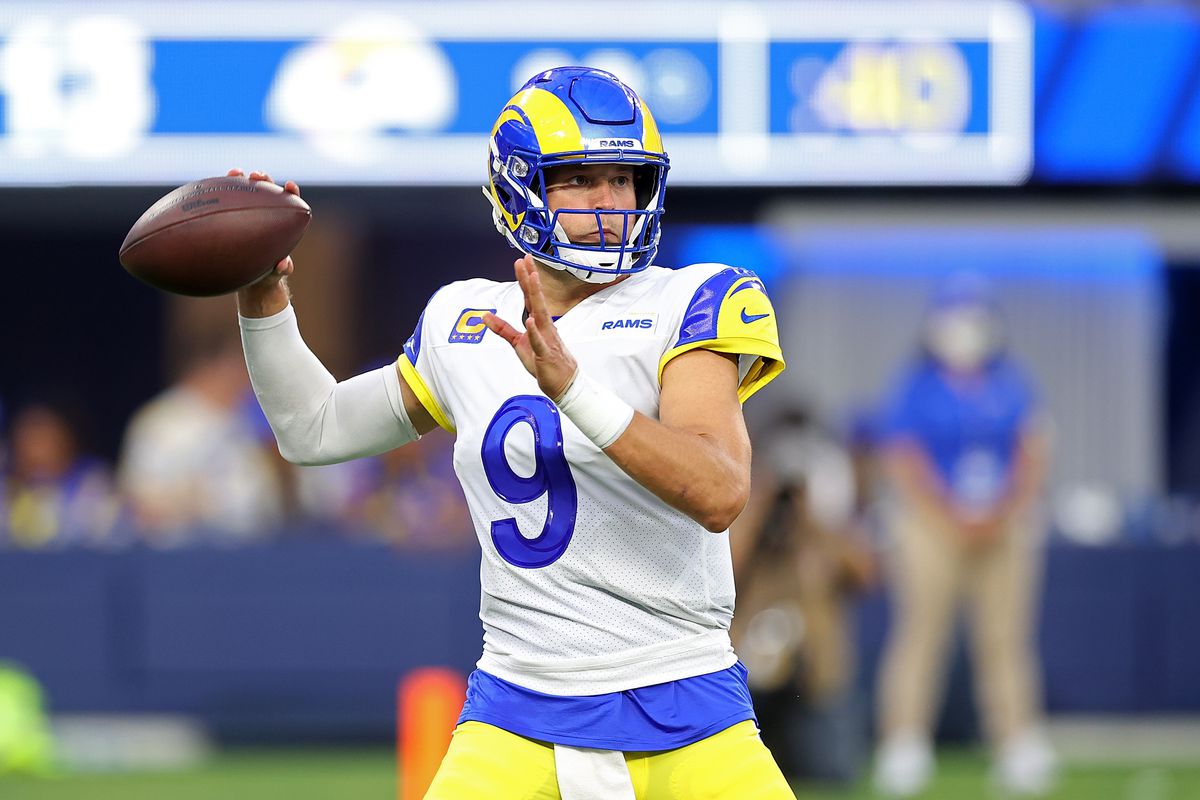 The bad news for the San Francisco 49ers is that they are 0-4 at home this season while the Los Angeles Rams are 4-0 on the road.

The good news is this: San Francisco has beaten the Rams four consecutive times.

The 49ers (3-5) desperately need to run that streak to five when they entertain the Rams (7-2) on Monday night at Santa Clara, Calif.

While Los Angeles is battling the Arizona Cardinals (8-2) for the NFC West lead, division rival San Francisco is trying to save its season.

The 49ers lost 31-17 at home to the Cardinals last weekend, leading to an increase of the frustration level.

A season that started with two consecutive wins has disintegrated into one in which the 49ers would fall three games below .500 if they can’t slay the Rams, a go-for-broke team that signed wideout Odell Beckham Jr. on Thursday.

Quarterback Jimmy Garoppolo has passed for more than 300 yards in back-to-back games. He knows the chatter is marking the 49ers as underachievers.

“Well, our expectations are very high, so I think that leads to the more of a disappointing feeling,” Garoppolo said, “but that is a good thing in a way. And I know it sounds weird to say, but when you are progressing as a team, as an organization, you start getting better, your expectations start going higher and that’s the way you want to trend.

“And so, when you do have losses and things like that, it hurts.”

The Rams endured a painful result last weekend when they lost 28-16 to the Tennessee Titans.

One of Los Angeles’ two touchdowns came with 24 seconds left to make the outcome look closer than it was.

Quarterback Matthew Stafford accepted blame for the setback, and coach Sean McVay is looking for a bounce-back performance.

“We have to play cleaner football,” McVay said. “I want to see what we learn from our response. The last time we had a setback, I liked how we responded.”

McVay was referring to a 26-17 road win over the Seattle Seahawks on Oct. 7, which occurred four days after a 37-20 home loss to the Cardinals.

Stafford leads the NFL with 2,771 passing yards and ranks second with 23 touchdown passes. The Rams rank fourth in total offense (399.3 yards per game) and fifth in scoring offense (29 points per game).

Yet that didn’t stop them from securing the services of Beckham, a three-time Pro Bowl selection who wore out his welcome with the Cleveland Browns.

Beckham has 504 career receptions for 7,062 yards and 51 touchdowns in 88 career games. He will be added to the mix that includes star wideout Cooper Kupp, who leads the NFL with 74 catches, 1,019 receiving yards and 10 receiving touchdowns. And his addition comes just in time as Robert Woods (45 catches for 556 and four scores) sustained a torn ACL in practice on Friday and is out for the season.

“You don’t ever replace a player like Robert Woods, but you do have to adjust and adapt accordingly,” McVay said, “because him, Cooper … What these guys have been able to do is very unique in all the different ways they contribute to the offense, not exclusive to when they touch the ball.”

Linebacker Von Miller (ankle), another recent high-level Rams acquisition, was limited in practice on Saturday, as was center Brian Allen (elbow). Both were listed as questionable for the game.