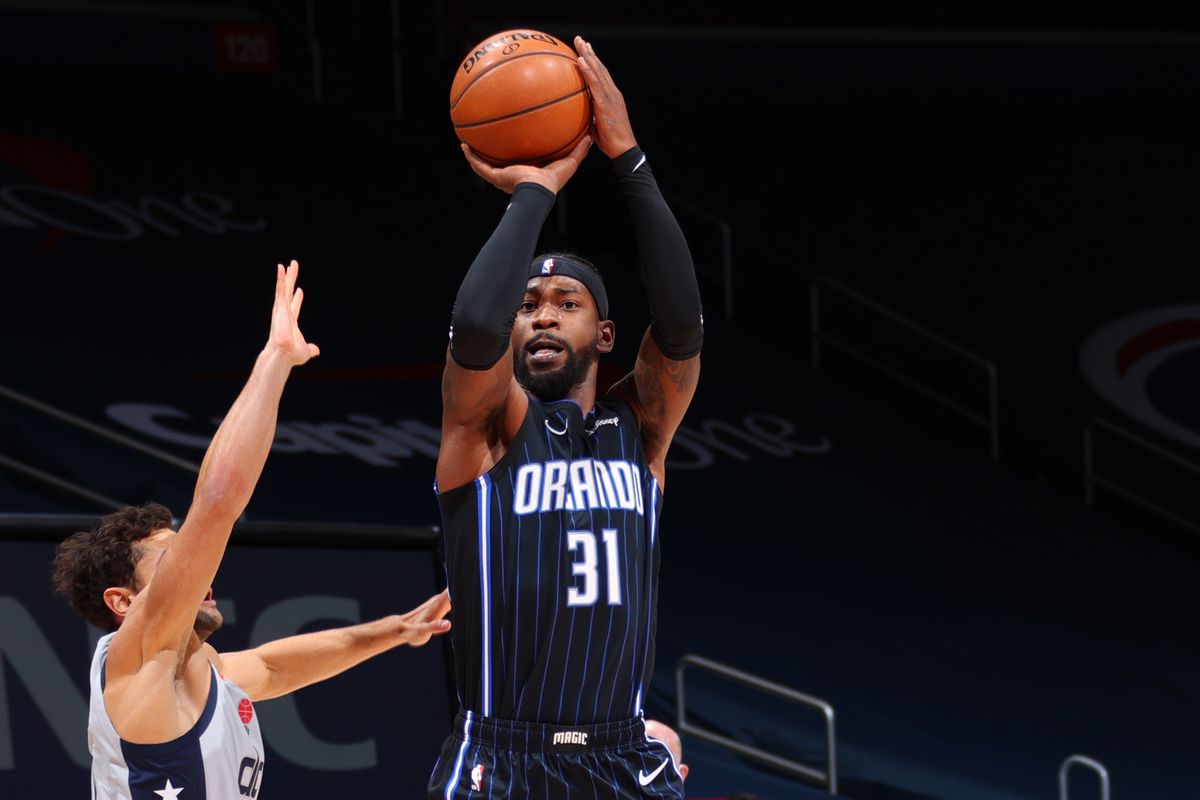 Luka Doncic appears to have hit his stride and he looks for another standout outing when the Dallas Mavericks host the Orlando Magic on Saturday night.

The 21-year-old star admitted he wasn’t fully fit at the outset of the season and some of his early season stat lines reflected that as his production wasn’t up to his MVP candidate billing.

But he has been superb over the past two games with averages of 35.5 points, 12.5 rebounds and 12 assists as the Mavericks posted road wins over the Houston Rockets and Denver Nuggets. Doncic had 38 points, 13 rebounds and nine assists in Thursday’s 124-117 overtime win over the Nuggets.

“He’s still young,” teammate Maxi Kleber said of Doncic. “I think a lot of times people forget that, but he’s learning every day. He’s already a complete player and has the whole package, but obviously the more and more you play in those type of games and those type of situations, the more you’re going to learn.”

Doncic averages 33.9 minutes per game and he figures to top that rate against Orlando with three Mavericks ruled out for Saturday’s game due to COVID-19 health and safety protocols.

The Athletic reported that one of the three tested positive for COVID-19 but the identity of that player is currently unknown.

Meanwhile, Doncic is averaging 27.6 points, 9.0 rebounds and 8.0 assists after fueling the Mavericks to the gutty win in Denver.

“It was a slow start, it was not a very rhythmic game at the beginning,” Dallas coach Rick Carlisle said afterward. “Both teams were struggling to score, but he stayed with it and found ways to make plays and get other guys involved and to get the win.”

Now the Mavericks will look to defeat Orlando for the 14th time in the past 18 meetings. The Magic have traditionally had trouble in Dallas, losing their past eight visits and 18 of 21.

Orlando will also be limping into town after being steamrolled 132-90 by the host Houston Rockets on Friday night.

The contest was the first of a stretch in which the Magic play eight of nine on the road. And Orlando wasn’t competitive as it trailed by 15 points after one quarter and 62-33 at halftime.

It was the Magic’s first game since point guard Markelle Fultz sustained a season-ending knee injury against the Cleveland Cavaliers on Wednesday. Forward Aaron Gordon (hamstring) sat out and is expected to return against Dallas, while shooting guard Evan Fournier (back) missed his fourth straight game.

Being shorthanded isn’t a valid excuse in the eyes of Orlando coach Steve Clifford, who provided an approximate 30-second postgame comment and then departed without fielding any questions.

“We’ve been a good effort team all year. I don’t expect it to happen again. But there’s your story. Nothing else matters. Thank you.”

Standout center Nikola Vucevic, who had 22 points and 12 rebounds for his sixth double-double of the season, was equally disappointed in the contest in which Orlando established a season low for points scored and a season high for most allowed.