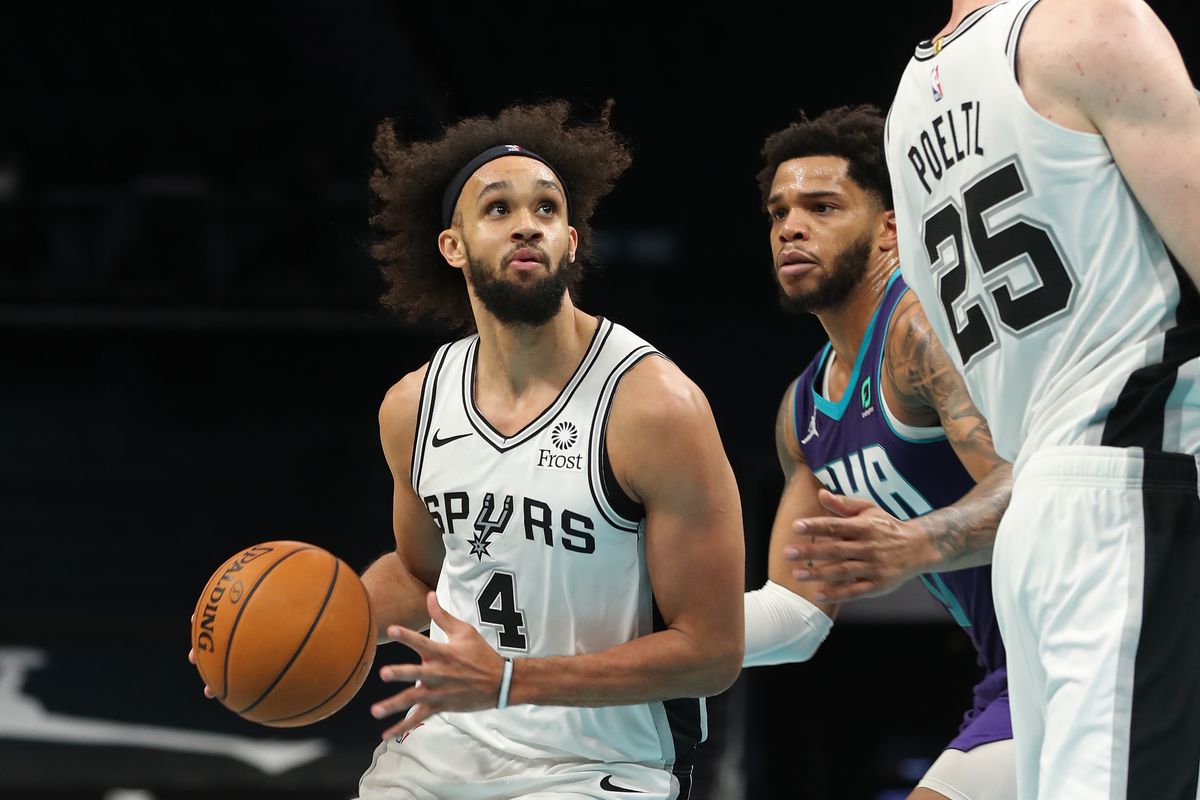 The San Antonio Spurs head home to play Miami on Wednesday night after two dominating wins on the road, but now comes the hard part.

The Spurs, who are 16-10 away from the Alamo City, have won just 12 of their 30 games at home. San Antonio (28-28) won only twice in a nine-game homestand from March 22 through April 5 and has dropped four straight in its home building.

But maybe the Spurs’ road success will turn around their home fortunes. San Antonio’s most recent game was a 109-94 victory over shorthanded Indiana on Monday in Indianapolis.

The Spurs led by 15 points after one quarter and never relented.

“(Indiana was) undermanned tonight obviously, but that’s where you have to take care of business, so I think we did a good job in that regard and didn’t let up,” Spurs coach Gregg Popovich said after the win. “That’s a team that is hard to guard because of their movement and their tenacity. I am glad we got it done.”

The Heat head to San Antonio after a 113-91 victory at home over Houston on Monday. Kendrick Nunn scored 30 points for shorthanded Miami while Duncan Robinson and Goran Dragic each scored 19 and Andre Iguodala added 16. Precious Achiuwa grabbed 11 rebounds.

Miami outscored the Rockets 59-36 in the second half after trailing by one at halftime.

“That’s our culture, guys being ready to go and guys wanting to leave their mark on the game,” Iguodala said. “Tonight was one of those nights where we had a lot of guys leave their mark.”

The Heat shot 19-of-48 from 3-point range. Miami has captured two consecutive games after dropping three straight on the road.

Heat coach Erik Spoelstra said his team is going to need the depth it’s shown over the past month in the final month of the season.

“We’re gonna need this — I mean the schedule is not going to let up,” Spoelstra explained. “So we’re going to need our entire roster, you know, at some point just to play certain parts of certain games and help us through this so we can manage this all the right way.”