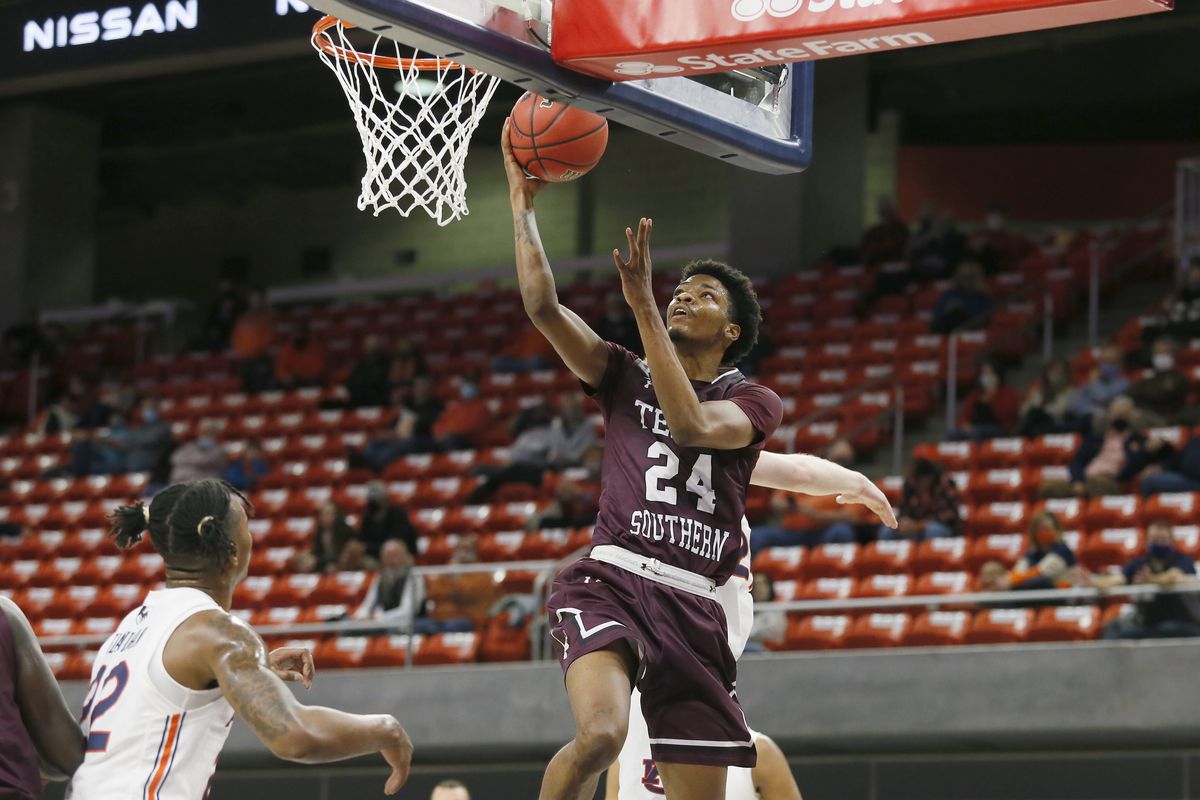 Being placed in the First Four of the NCAA Tournament wasn’t a bother to Mount St. Mary’s point guard Damian Chong Qui.

The Mountaineers open the tournament on Thursday against fellow No. 16 seed Texas Southern in Bloomington, Ind., in an East Regional game, with the winner set to play No. 1 seed Michigan on Saturday.

“I didn’t really care where we were or when we played or who we played,” Chong Qui told The Baltimore Sun. “I’m just ready to play. We’re here to win games. So whatever we need to do, we’re going to be ready and we’re going to be well-prepared.”

This is the sixth trip to the NCAA Tournament for Mount St. Mary’s (12-10), a small university from Emmitsburg, Md., that qualified for this season’s tournament by winning the Northeast Conference tournament. The Mountaineers are 2-5 in NCAA play, with both wins coming in the play-in round, when they beat Coppin State in 2008 and New Orleans in 2017.

Texas Southern is making its ninth trip to the NCAA Tournament after winning the Southwestern Athletic Conference. Its lone NCAA win came against North Carolina Central in the 2018 First Four.

The Tigers (16-8) enter with nine straight victories and 14 wins in their past 15 games.

Texas Southern Coach Johnny Jones has been to the NCAA Tournament before with North Texas (twice) and LSU (once). But returning to March Madness in his third season at the Houston-based school was highly pleasing to him due to the challenges presented by the coronavirus pandemic and other factors.

“Gratifying the way we had to do it,” Jones said. “Through the pandemic, weather problems. These guys stayed together, stayed focused; they never wavered.”

Texas Southern is led by standout guard Michael Weathers, who averages 16.5 points, 5.2 rebounds, 3.5 assists and 2.2 steals per game. Weathers was a first-team All-SWAC selection as well as the league’s Newcomer of the Year.

“Our team, we have a lot of pieces,” Weathers said after the SWAC title game. “Everybody had a key part in this.”

Before rolling through the schedule in the SWAC, the Tigers played a tough nonconference schedule, losing to Washington State, Oklahoma State, Saint Mary’s, Auburn and BYU. Texas Southern, however, did beat Wyoming.

Mount St. Mary’s didn’t face as tough a slate but dropped games to Navy, Maryland and Virginia Commonwealth early in the season.

Chong Qui, a first-team All-NEC selection, is the standout for the Mountaineers. He is averaging 15.1 points, 5.5 assists and 4.2 rebounds, and he made 35 3-point baskets.

Neither school knows much about the other program, but Mount St. Mary’s coach Dan Engelstad said he isn’t getting caught up with those types of hurdles.

“We are excited for this incredible opportunity, but we’re not satisfied, and that’s the message,” Engelstad told The Sun of being part of the 68-team field. “This is an opportunity that we’ve got to embrace. It’s different with COVID just with the protocols, but you can sense the enthusiasm with this team just for the chance to compete.”

Free Pick: First Half Over 61.5 Points