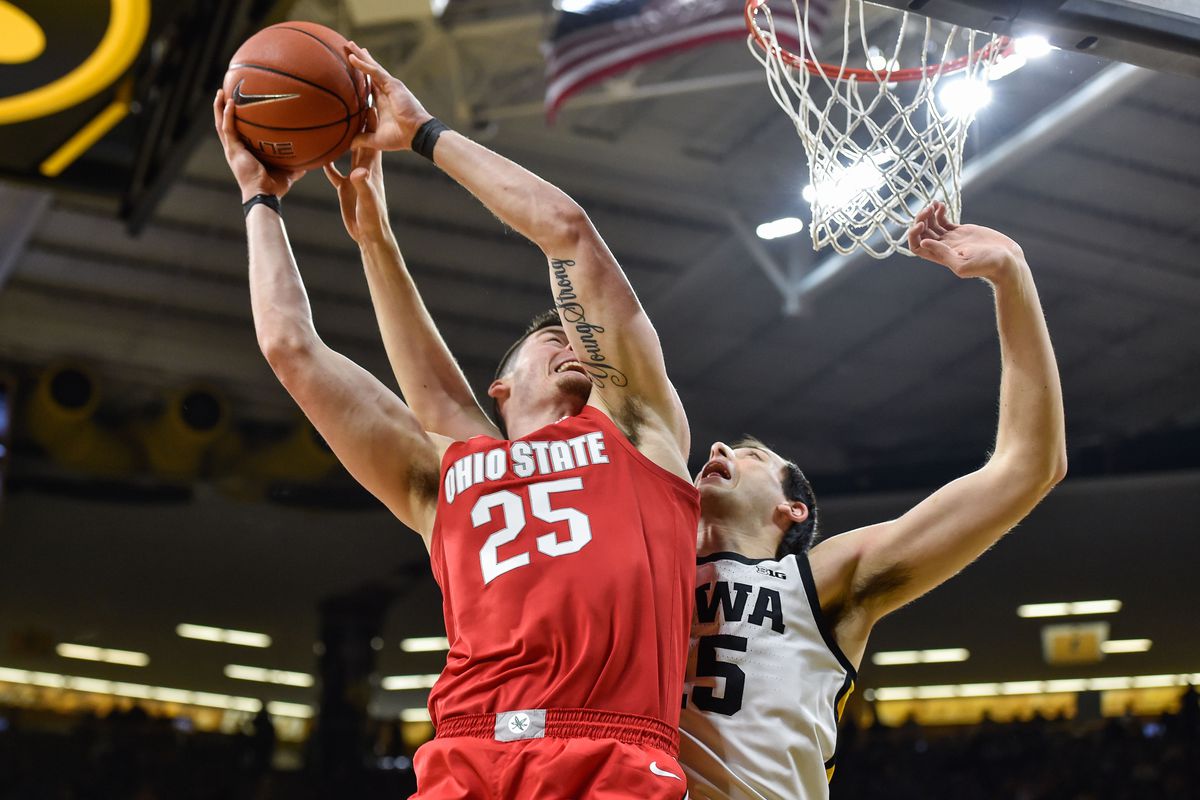 Nebraska’s downward spiral has reached an historic low, but the Cornhuskers can restore some dignity if they can pull off the Big Ten Conference upset of visiting No. 23 Ohio State on Thursday.

A 71-59 defeat at Illinois on Monday not only extended Nebraska’s losing streak to 12 games but marked the first time in the 123-year history of the program that the Huskers have lost 20 games in a season (7-20, 2-14 Big Ten). It came with four regular-season games left to play.

“I’m proud of the guys for continuing to come out every time we step on the floor and battle,” Nebraska coach Fred Hoiberg said. “When you go on a streak like we’re on right now, the easy thing to do is shut down. But our guys continue to come in and work and try to get things corrected.

“That’s what it’s all about, to try and create some habits and hopefully get a little momentum going into next year with the way that we’re playing with effort.”

The Buckeyes (18-9, 8-8) can thank the Cornhuskers in part for helping them rebound after their own skid.

Ohio State was ranked No. 2 in the country on Dec. 29, but it entered a Jan. 14 home game vs. Nebraska with a four-game losing streak and defeats in five of seven games.

The Buckeyes won 80-68, and although they lost the next two games, they since have reeled off six wins in the past eight games.

A 79-72 victory Sunday over Maryland, ranked No. 7 at the time, was Ohio State’s fourth over a top-10 team this season, the others coming against Villanova, North Carolina and Kentucky.

Ohio State coach Chris Holtmann knows the competitive Big Ten doesn’t allow teams to exhale, so he’s worried about going on the road, where the Buckeyes are 3-6 overall. Their 2-6 away record in conference play includes a 70-57 loss to Wisconsin on Feb. 9 and an 85-76 defeat against Iowa on Feb. 20.

“I think the real question will be how do we respond to this going on the road where we’ve not performed the last couple games, and what’s going to be our response,” Holtmann said. “Are we going to somehow be complacent with (the Maryland game)? I think that’s really going to test the maturity of our group.”

Both teams faced adversity in their most recent games. Nebraska point guard Cam Mack did not play vs. Illinois because of illness, and the Cornhuskers’ offense was stagnant without him.

“Obviously, we could have executed better, but when you’re missing a guy who plays 35, 38 minutes every game, you’re going to struggle with possessions,” Hoiberg said. “Without Cam in the lineup, we got a little disorganized at times on the offensive end.”

Mack’s status for the Thursday game was unknown.

Ohio State starting forward Kyle Young, who averages 7.5 points and 5.8 rebounds, sustained an ankle sprain during the Maryland game. Holtmann said that Young’s status would be determined after the shootaround Thursday morning.