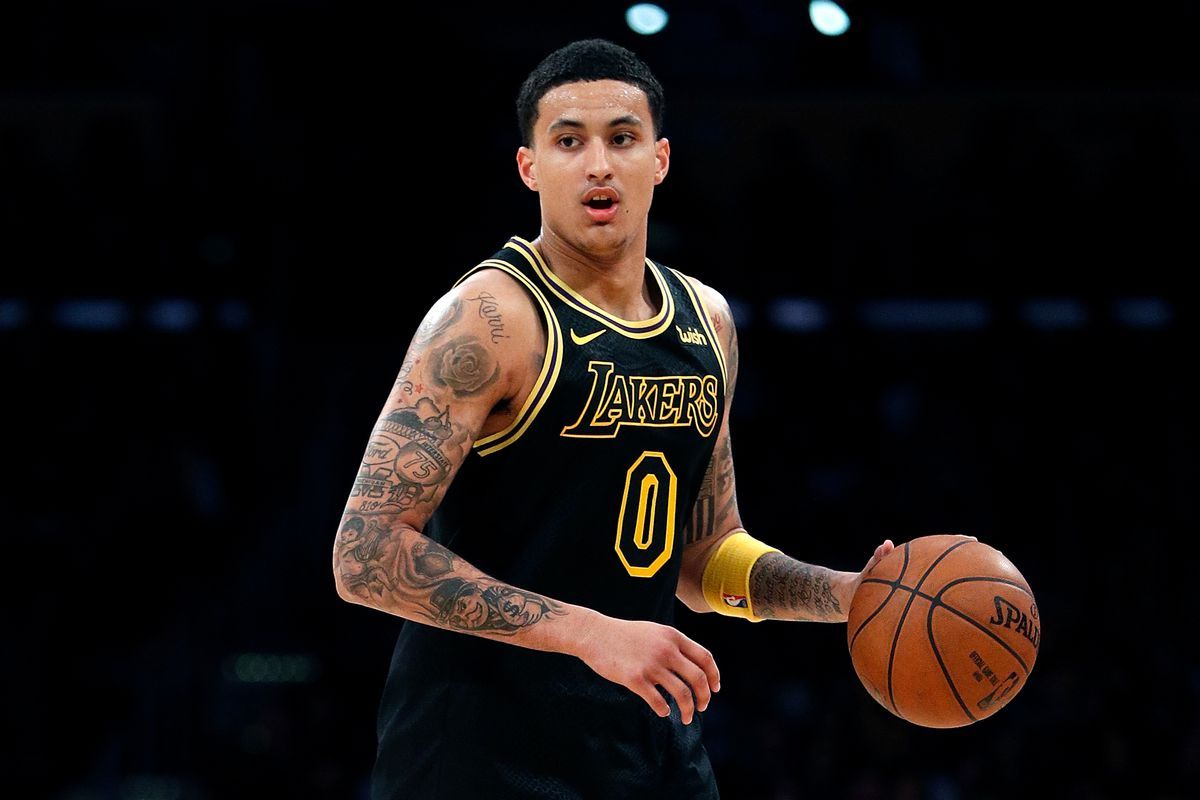 The Los Angeles Lakers are buried in their worst slump of the season as they enter Friday’s matchup against the visiting Portland Trail Blazers.

The Lakers have dropped four straight games and five of six since Anthony Davis was lost to an Achilles injury. Los Angeles also has slipped to third in the Western Conference behind the Utah Jazz and Los Angeles Clippers.

In fact, the Lakers were no competition for the conference-leading Jazz on Wednesday as they trailed by as many as 29 points while being steamrolled 114-89 in Salt Lake City.

The beatdown occurred immediately after Los Angeles went winless on a three-game homestand.

“It’s a tough stretch for us,” LeBron James said after the setback in Utah. “You know this won’t define who we will be for the rest of the season and for the long haul. That’s for sure.”

But it’s not looking too good in the short term as the defending champions haven’t adjusted well to playing without Davis.

Los Angeles is expected to get guard Dennis Schroder back on Friday from a seven-day quarantine due to COVID-19 protocols. Schroder tested negative but was held out due to contact tracing.

Schroder, who averages 14.2 points, has missed the past four games.

Los Angeles could use his scoring punch after the season-low points total it put up against Utah.

James led the way with 19 points while Montrezl Harrell (16) and Morris (12) were the only other players to reach double digits.

Portland is experiencing its own issues with three straight losses following a season-best six-game winning streak.

The Trail Blazers lost 111-106 to the Denver Nuggets on Tuesday, one day after a season-worst 32-point loss to the Phoenix Suns.

The 132-100 loss to the Suns marked the sixth time Portland been routed by 20 or more points this season.

The rough patch is disappointing to All-Star Damian Lillard, who felt the club was hitting its stride while piling up the wins.

“It’s frustrating just because we want to win games,” Lillard said. “It’s as high as you can get when you’re having success. Sometimes you come out on the losing side. We were playing at a high level for a long stretch of games. It’s not easy to sustain that level.”

Lillard did his part in the loss to Denver with 25 points, 13 assists and seven rebounds. He has scored at least 20 points in 11 straight games and 20 of his past 21.

Carmelo Anthony matched his season best of 24 points and reached the 20-point mark for the sixth time this month.

The contest got away in the fourth quarter as Denver’s Jamal Murray exploded to score 19 of his 24 points in the stanza while Portland was just 4-of-12 from 3-point range.

“We just didn’t hit shots,” Portland’s Derrick Jones Jr. said after scoring a season-high 18 points. “We didn’t hit shots that we usually hit. So, we just have to go back to the drawing board. Just watch the film and see what we did wrong. Just try to get better for the next game.”

Lillard scored 31 points when the Trail Blazers recorded a 115-107 victory in Los Angeles on Dec. 28 for their 19th win in the past 23 meetings with the Lakers.