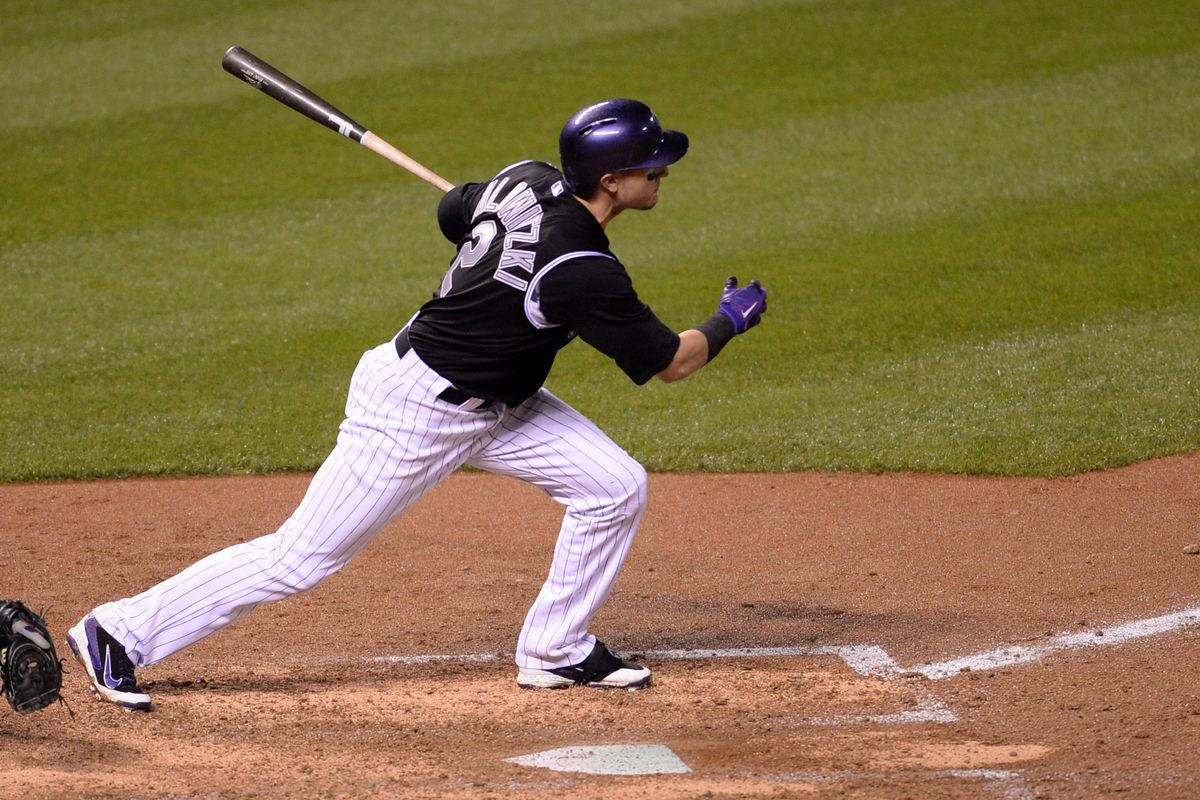 The official opening of Globe Life Field was expected to be packed with fans at the start of a 162-game season that spanned six months. Instead, a truncated 2020 campaign will break in the new home for the Texas Rangers.

Things will be much different than hoped at the $1.2 billion stadium for the rebooted Opening Day of the 2020 baseball season. The Rangers play their first regular-season game at their new ballpark in Arlington against the Colorado Rockies on Friday, but the 40,300 seats will be devoid of fans, and the only cheering will come from piped-in crowd noise.

The COVID-19 pandemic has changed things dramatically in every part of life, including the sports world, but for the Rangers and Rockies, the 60-game season hasn’t changed the yearly goal of winning.

“This is what it is this year,” Colorado third baseman Nolan Arenado said. “If we have a chance to get to the World Series and playoffs, I’m all about it. It counts and I want to win. The goal is always to win, and there’s a chance to win a World Series, so that should always be the goal.”

Shaving 102 games off of the normal schedule will mean that slumps and losing streaks will become more problematic. Teams cannot afford to endure a bad stretch and hope to recover to reach the postseason. The Rockies have played in the postseason five times in their 27-year history, and in two of those years they had a losing record after 60 games. In 2007, they recovered to reach the World Series.

“The approach is different because, before, if you lost early on you could hopefully make it up on the back end,” Arenado said. “But there’s not a back end anymore. If you get off to a good start, it can carry you, so getting off to a good start is going to be huge.”

Due to the circumstances, teams will have 30 players on their roster until Aug. 6, and then will carry 28 for two more weeks before getting down to 26. The expanded roster means that Texas’ top prospect, 21-year-old outfielder Leody Taveras, made the team.

“I was extremely excited,” Taveras said. “I called my family first. I didn’t know what else to do. I was sweating. I never thought I would get that information.”

With a shortened season, pitching will be that much more important for teams, and for Colorado that means shoring up its relief corps. The Rockies released two big salaries from their bullpen — lefty Jake McGee and righty Bryan Shaw — earlier in the week, and right-hander Scott Oberg, who finished last season as the closer, is on the 10-day disabled list with a back strain.

Colorado is relying on a young rotation, led by German Marquez, who will make his first Opening Day start and first regular-season appearance against the Rangers. Last season, Marquez was 7-3 with a 3.67 ERA in 15 road starts. Overall, he finished with 175 total in 174 innings.

He will face Texas righty Lance Lynn, who is also making his first start on Opening Day. It will be his first start against the Rockies since 2017. He is 2-2 with a 2.76 ERA and a 1.16 WHIP against Colorado over seven starts.