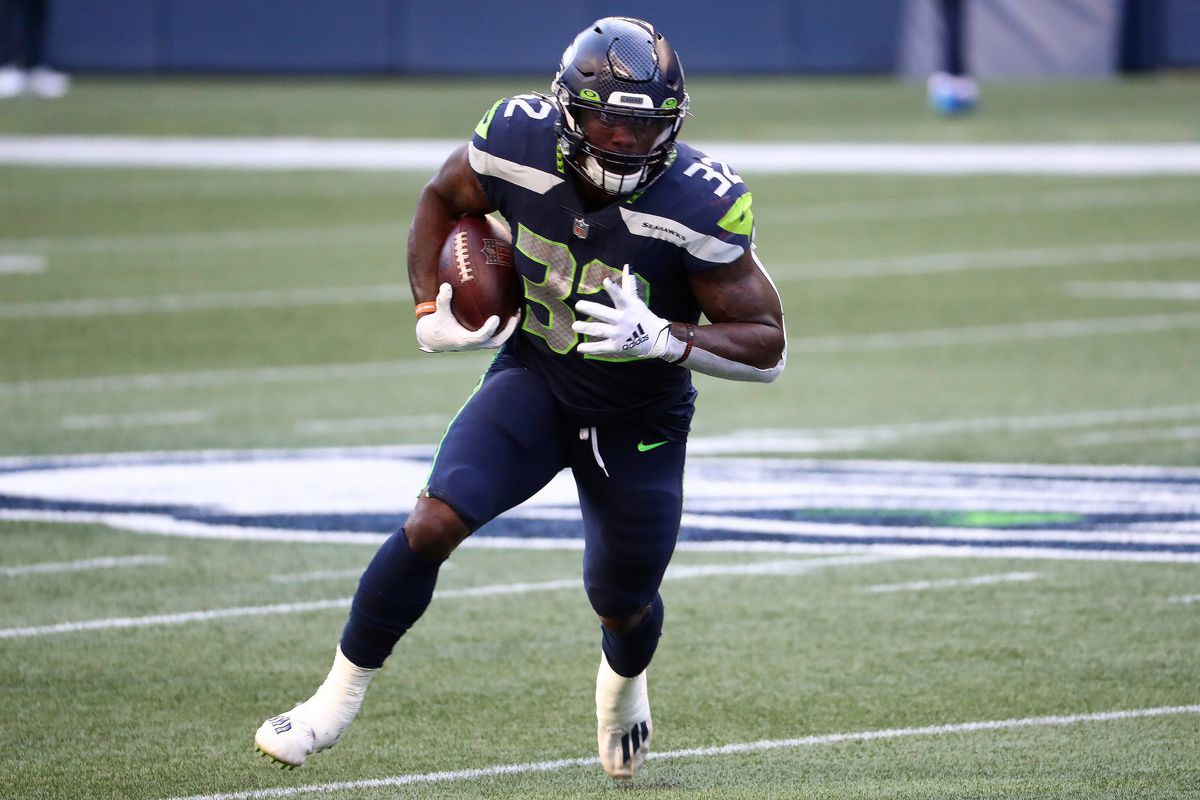 MIAMI (AP) Malcolm Butler won’t be available for Brian Flores to send into the game if the Seattle Seahawks get down to the 1-yard line Sunday, and that’s not his only worry.

Everything has changed for Flores since the 2015 Super Bowl when he substituted Butler, who made a game-saving interception of Russell Wilson to help the New England Patriots edge Seattle.

Then the Patriots’ safeties coach, Flores is now in his second year as the Miami Dolphins’ head coach. But Wilson and the Seahawks (3-0) are still a championship-caliber team, which means the Dolphins (1-2) will have their hands full when the teams meet for the first time in four years.

Flores’ order of ”Malcolm, go!” sent Butler into the game and into Super Bowl lore. His decision is still fondly remembered in New England, as is the Seahawks’ choice of plays.

When asked whether he anticipates that the Seahawks will run or pass in a similar situation Sunday, Flores allowed himself a small smile.

The bigger issue for Miami is that Seattle can score from anywhere on the field. Wilson leads the NFL with 14 touchdown passes, the most after three games in league history, and the Seahawks have scored 111 points.

Flores’ defense is coming off its best performance yet in a 31-13 win at Jacksonville. But Cam Newton and Josh Allen gave the Dolphins fits with both their running and passing, which makes the matchup against the elusive Wilson problematic.

Seattle’s secondary has been riddled by opposing quarterbacks and by injuries. The Seahawks, who have allowed a league-worst 431 yards per game, are likely to be without starting strong safety Jamal Adams. He suffered a groin strain last week against Dallas.

Seattle already lost nickel cornerback Marquise Blair for the season, and both cornerback Quinton Dunbar (knee) and backup safety Lano Hill (back) were inactive last week and are uncertain against the Dolphins.

Seattle is also likely to be without rookie linebacker Jordyn Brooks (knee), who made his first start last week.

”We have to quit making the errors that come from the newness and the guys not being out there together,” coach Pete Carroll said. ”It has been sloppy at times, and the communication has not been as effective as it needs to be.”

In the first two weeks, Wilson was more than happy to spread the wealth with his touchdown tosses. But last week against Dallas, Wilson focused on Tyler Lockett, who set a career high with three touchdown receptions.

Lockett finished with nine catches for 100 yards and is on pace for a 128-catch season.

”We have a quarterback that can figure out a way to run around and just keep the play alive, and you never know when he’s going to be able to give it to you,” Lockett said.

Lockett isn’t alone in having a big start to the season. This week DK Metcalf can become the third player in league history to start the season with four consecutive games of at least 90 yards receiving and a TD catch.

Myles Gaskin, a seventh-round pick from Washington in 2019, has surprisingly beaten out veterans Matt Breida and Jordan Howard to become Miami’s No. 1 running back.

Gaskin leads the team with 152 yards rushing and 15 receptions, and he’s averaging 4.6 yards per touch after playing little as a rookie.

”Trying not to look bad,” he said. ”Last year was definitely a learning, humbling experience. It makes you hungry, not playing.”

The Dolphins are averaging 3.8 yards per rush and have allowed only five sacks. Their improvement over last year in both categories reflects well on a revamped line that includes two rookies, left tackle Austin Jackson and right guard Solomon Kindley.

”Those two have played pretty well thus far,” offensive coordinator Chan Gailey said. ”They need to continue to improve, which they can. They have the ability to become very good players before it’s over.”