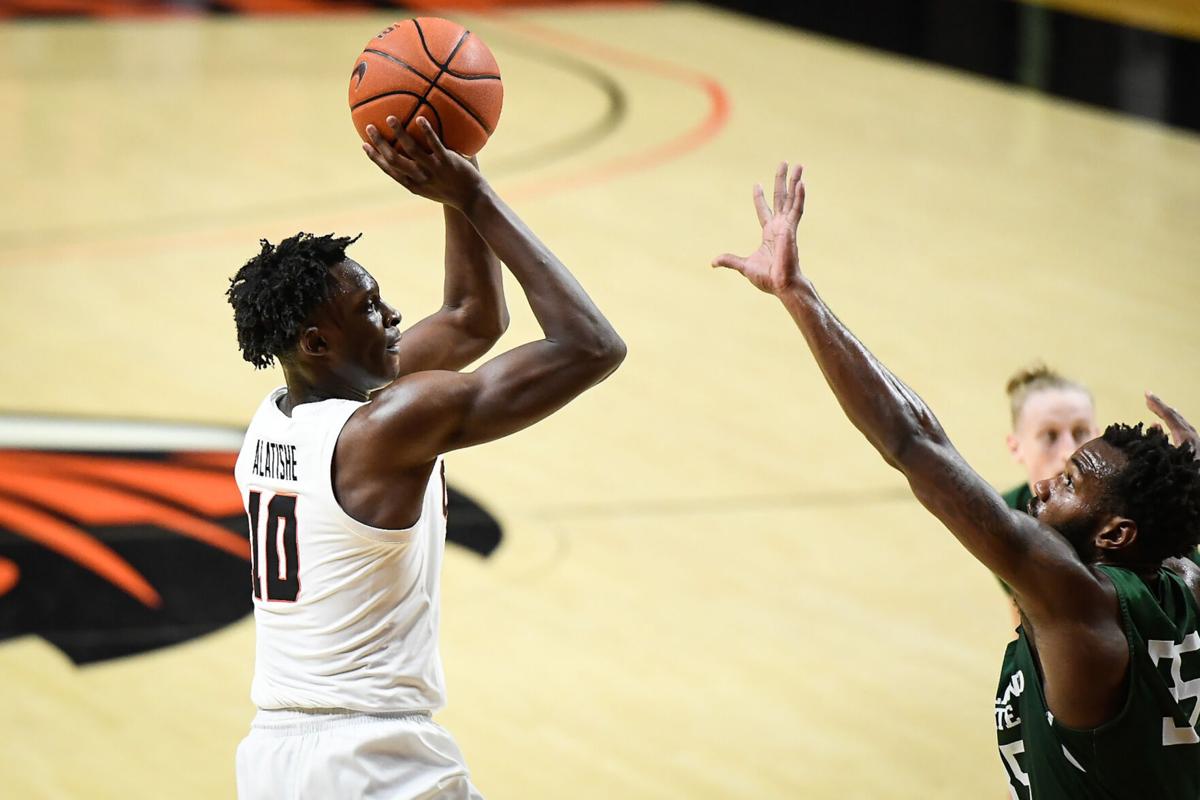 Stanford’s men’s basketball team looks to make the most of an unexpectedly lengthy trip when it visits Oregon State on Monday afternoon in the rescheduling of a Pacific-12 Conference game from four days earlier.

The Beavers eventually got the all-clear from the Pac-12 in order to host California on Saturday, and took care of business in a 73-64 victory that was their third in a row.

Meanwhile, Stanford trekked over to Oregon and saw a four-game winning streak come to an end in a 73-56 defeat.

In both cases, the home team seemed much more comfortable in the unique circumstances, dominating the second half after trailing at halftime.

The Beavers caught a break when Cal star Matt Bradley suffered an ankle injury late in the first half of a game the Bears had led for the most part up to the point.

Held to 26 points in the first 20 minutes and down by 10 at halftime, the Beavers rode impressive 3-point shooting to a 47-point explosion in the second period to out-finish a Cal team that had played — and lost — at Oregon on Thursday while Oregon State unexpectedly had the night off.

Maurice Calloo hit three big 3-pointers to account for a majority of his 14 points in the win. The Beavers shot 9-for-20 on threes, with Jarod Lucas adding three and Ethan Thompson two on a 16-point night.

The victory was accomplished without any of the Oregon State assistant coaches, who remained home in COVID protocol, as did center Roman Silva.

“We asked our guys to come out and really have each other’s backs,” Beavers coach Wayne Tinkle noted. “No excuses, no explanations … show what we’re made of.”

Similar to its San Francisco Bay Area neighbor, Stanford held the upper hand at Oregon before a defense that had allowed just 30 points in the first 20 minutes surrendered 43 in the second 20.

“We know this is how it’s going to be: quick turnarounds, especially with COVID,” observed Stanford’s Bryce Wills, who had 12 points in Saturday’s loss. “‘Road warriors’ has been a theme for us.”

The Beavers swept a pair from Stanford last season, reversing a six-year trend in which the Cardinal had captured 10 of 12.

Pick: First Half Over 62 Total Points