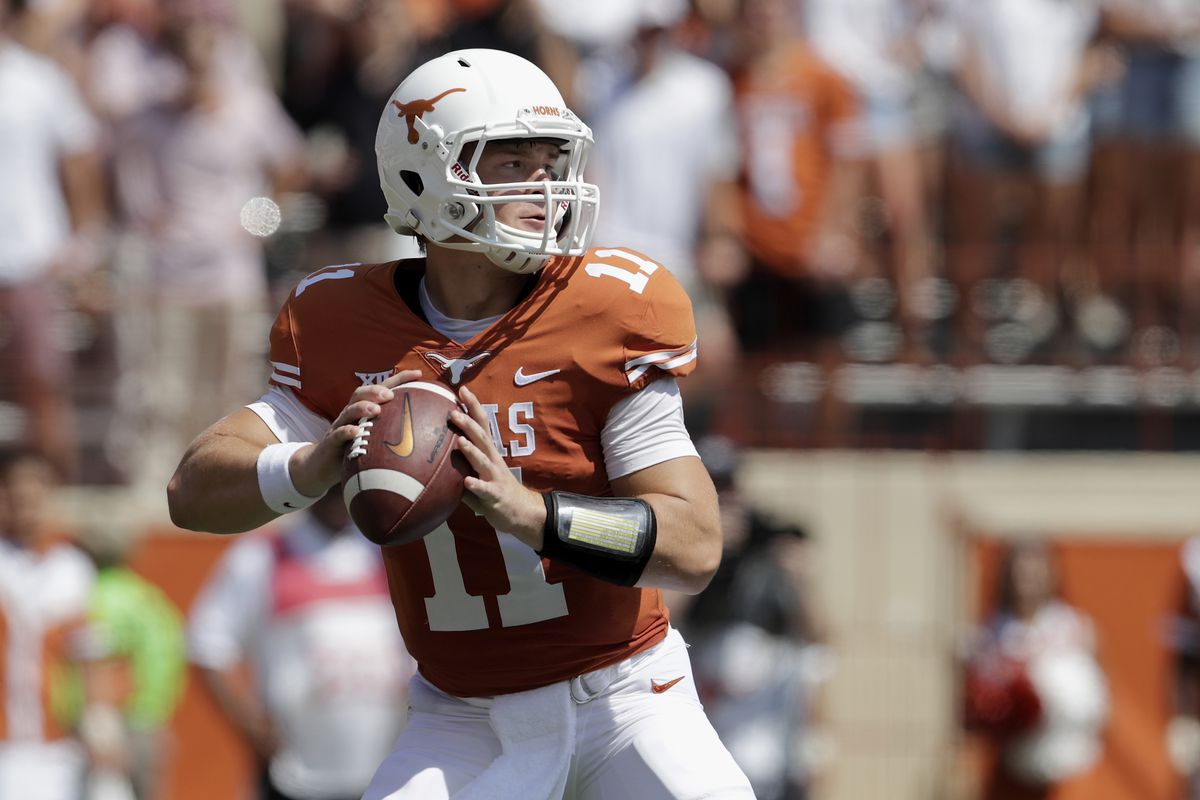 No. 14 Texas finally gets its first chance to showcase a squad that is expected to compete for the Big 12 Conference title, and perhaps a lot more, when the Longhorns host Texas-El Paso on Saturday at Austin.

Attendance will be capped at 25 percent in Royal-Texas Memorial Stadium (about 25,000 fans) for the Longhorns’ lone non-conference game in a schedule that was revamped because of the COVID-19 pandemic.

This might be Tom Herman’s best team in the coach’s four years at Texas. To start the year, Texas faces a UTEP team that’s considered just a warm-up to the nine-game Big 12 Conference regular-season campaign.

UTEP does enter the game with one advantage: The Miners already have a game under their belt after a 24-14 victory over Stephen F. Austin last Saturday.

The Longhorns are fresh off an 8-5 season in 2019 that concluded with a dominating Alamo Bowl win over Utah followed by a challenging offseason because of the COVID-19 pandemic.

Expectations are high in Austin. Texas has a deep team led by a senior quarterback Sam Ehlinger, rush linebacker Joseph Ossai, and a defensive backfield stocked with players who could be fixtures in the NFL when they are done with college football.

Then there is athletic offensive tackle Samuel Cosmi, a likely early-round pick at the next level, and talented playmakers galore on either side of the ball.

Texas does have questions. Who will emerge as Ehlinger’s go to target receiver? Can the Longhorns’ find a capable linebacking corps beyond Ossai? What about depth at quarterback behind Ehlinger?

“I feel great about our starting quarterback, and I feel great about our veteran offensive lineman in three guys that have a lot of snaps under their belt,” Herman said Monday. “And I feel really good about our defensive front. It’s going to be a tremendous asset for us. But we lost our two leading receivers by a wide margin and replacing that production is certainly something that we’ve got to make sure happens.”

Texas is a 43-point favorite, but they will face a UTEP team that gained some belief in itself and thinks it can improve this Saturday in Austin. The Miners have lost 18 straight games against teams that are currently in the Big 12 and has never beaten Texas in the five contests between the two programs.

“That’s going to be the big thing for our guys, to play within ourselves and don’t get intimidated by the atmosphere and understand we’re playing against a really good football team, a football team that could get themselves in the playoff picture,” UTEP coach Dana Dimel said Monday.

“It will be really important that we don’t make silly mistakes that would take us out of our game plan and play as consistent and precise as we can play in that type of atmosphere.”

UTEP’s Deion Hankins will get the start at running back after 113-yard, two-touchdown performance against the Lumberjacks last week.

“Deion is going to have a test this week, but I think he’s is physical enough to run against anybody,” Dimel said. “We have to get him started, we have to get him moving and establish a line of scrimmage against a team like that, that will be the big challenge.”

Pick: Under 30 Total Points First Half