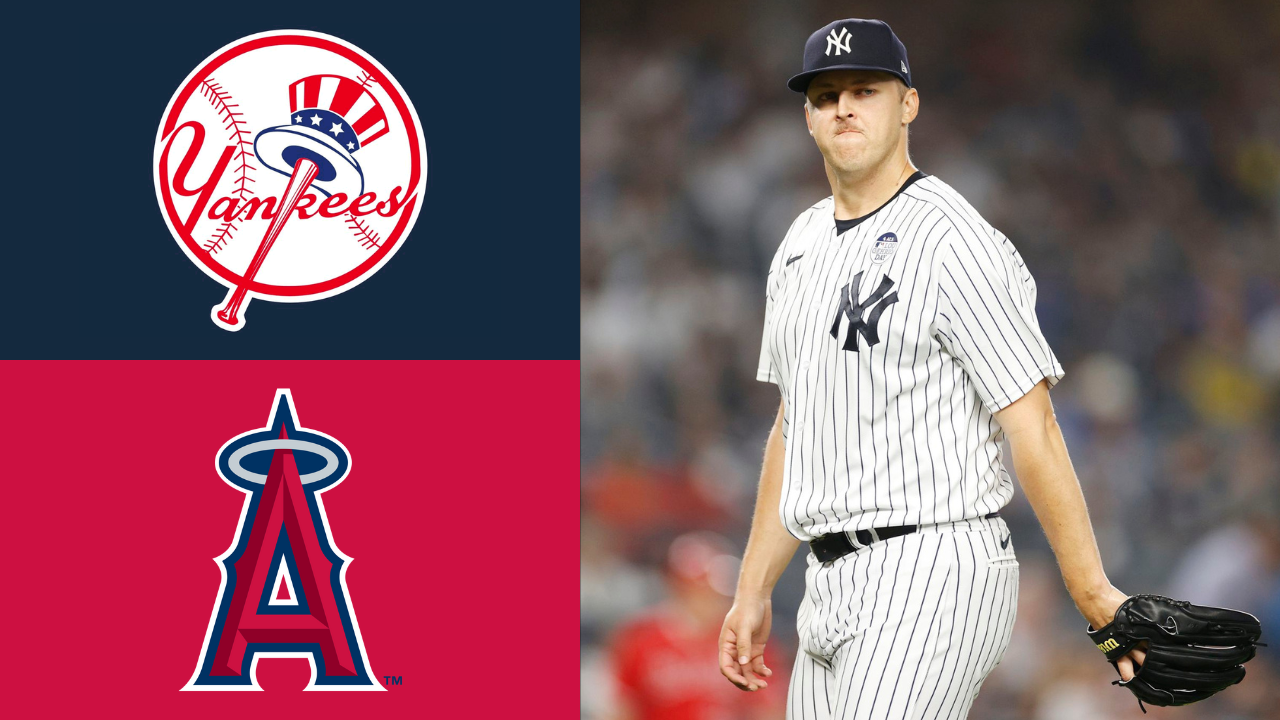 The top two American League Most Valuable Player candidates faced off on Monday, and each put on a show.

Shohei Ohtani hit a fifth-inning home run that was the difference in the Los Angeles Angels’ 4-3 victory, but the New York Yankees’ Aaron Judge socked his 50th homer of the season.

In a thriller between the contending Yankees and an Angels team long out of the chase, the final out didn’t come until Los Angeles’ Mike Trout chased down a drive to the center field wall with the tying run on base.

The Yankees and host Angels will get to replay the MVP showdown in the second game of the three-game series on Tuesday at Anaheim, Calif.

“That was a great ballgame just to be a part of,” Angels interim manager Phil Nevin said.

Tasked with keeping some of the most dynamic bats in the game quiet Tuesday will be a pair of right-handers. The Yankees will send Jameson Taillon to the mound, while the Angels counter with Mike Mayers.

Taillon (12-4, 3.89 ERA) leads the Yankees in wins, earning his most recent victory on Thursday at Oakland when he gave up just one run in six innings while not allowing a walk.

Taillon has not yielded more than three runs in any of his past four starts, but he went just 2-2 in those games. The Yankees’ offense was held without a run in each of the two losses.

In three career starts against the Angels, Taillon is 2-1 with a 6.00 ERA in 18 innings. He fired eight innings of one-run, two-hit ball against Los Angeles for a victory on June 2 at Yankee Stadium.

While Taillon has held Trout hitless in three at-bats, Ohtani has two home runs off him in seven at-bats.

More power production from Ohtani in the remainder of the series would only help his MVP chances, though the defending AL MVP also has his pitching prowess to add to his award resume.

“Of course it’s important for a player to be able to have a season like this,” Ohtani said after Monday’s game through a team representative. “I want to be able to keep this pace and continue to play in games.”

Mayers (1-0, 4.46 ERA) will be making his second start since joining the Angels’ rotation. In his Wednesday outing at Tampa Bay, he gave up two hits over five scoreless innings in a no-decision.

It was just the fourth start in seven major league seasons for Mayers. He made eight starts for Triple-A Salt Lake this season before pitching 12 2/3 innings over three extended relief outings with the Angels to earn last week’s opportunity against the Rays.

Mayers has faced the Yankees just twice in his career, and one of those was a two-inning, two-run start against them exactly a year to the day as Tuesday’s outing. He is 1-0 with a 9.00 ERA against New York in three innings.

Mayers has faced Judge just once, giving up a single, while he recorded an out the only time he faced Giancarlo Stanton.

Judge now has two of the 10 seasons of at least 50 home runs in Yankees history, but he said Monday’s defeat made the accomplishment feel empty. The Yankees have lost three consecutive games and are just 9-17 this month.

“I’m not downplaying it, but I don’t like talking numbers,” Judge said of No. 50. “It doesn’t mean anything because we lost. We can talk about numbers and all that stuff when the season is over with and we can review it. But for right now, the most important thing for me is getting some wins.”