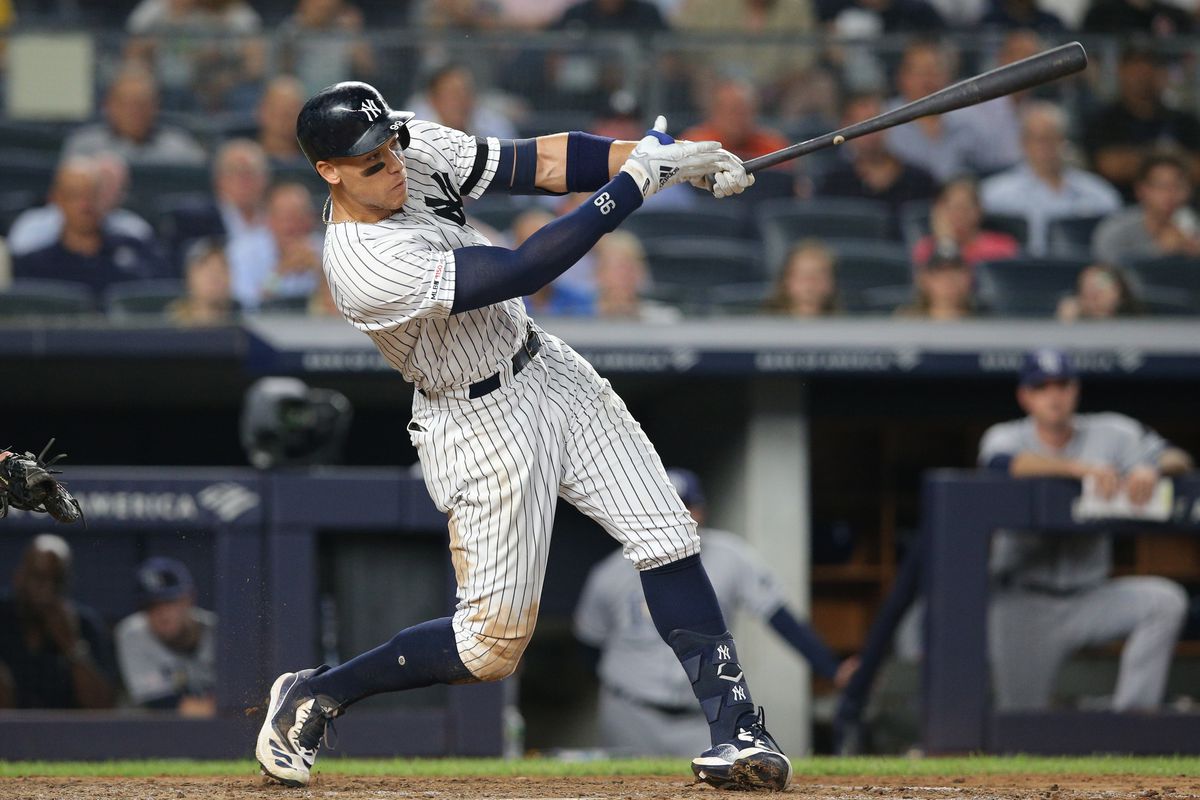 The New York Yankees will depend on 21-year-old right-hander Deivi Garcia, who will be making his third career start, Wednesday night to help salvage the finale of a three-game series against the Toronto Blue Jays at Buffalo.

The Yankees (21-21) have lost the first two games of the series to extend their losing streak to five games.

The Blue Jays (24-18) have won three straight after their 2-1 victory Tuesday and are second in the American League East, three games ahead of the third-place Yankees and 3 1/2 games behind the first-place Tampa Bay Rays. Toronto is on a 10-4 surge.

Garcia (0-1, 3.38 ERA) made his major-league debut Aug. 30 with six innings in a no-decision against the New York Mets in which he allowed four hits and one unearned run while striking out six. The Yankees won 5-2.

Garcia allowed four runs and five hits on Friday in 4 2/3 innings to take the loss against the Baltimore Orioles.

“Just (to) remind them, first and foremost, that I believe in them,” Cashman said. “I put the club together with my staff and everyone is here for a reason. Making sure they know where they have to get back to. I have taken the opportunity to do that from time to time and see if it helps. The bottom line is we are on our own, there is no help coming, and the challenge is to find a way to get through this storm.”

The Yankees went out and were held to one run for the third time in their past four games amid their 5-15 swoon.

While the Yankees deal with injuries to such stars as Aaron Judge and Giancarlo Stanton, Blue Jays outfielder Teoscar Hernandez was put on the injured list Monday with an oblique injury.

As a result, Jonathan Davis was called up from the Blue Jays’ alternate training site at Rochester. Known more for his defensive ability, Davis started Tuesday in right field and, in his first plate appearance of the season, hit a two-run homer in the second inning against J.A. Happ.

“Our best players are getting hurt and we’re finding ways to win games,” Blue Jays manager Charlie Montoyo said. “If (Davis) hits just OK, he could be in the big leagues for 10 to 12 years. He can be that kind of player. He’s going to get a chance to see what he can do.”

The Blue Jays could have another injury to deal with. First baseman Rowdy Tellez has discomfort in his right knee after stepping on a soft spot pursuing a foul ball in the eighth inning. He did not play the ninth and is scheduled to have an MRI.