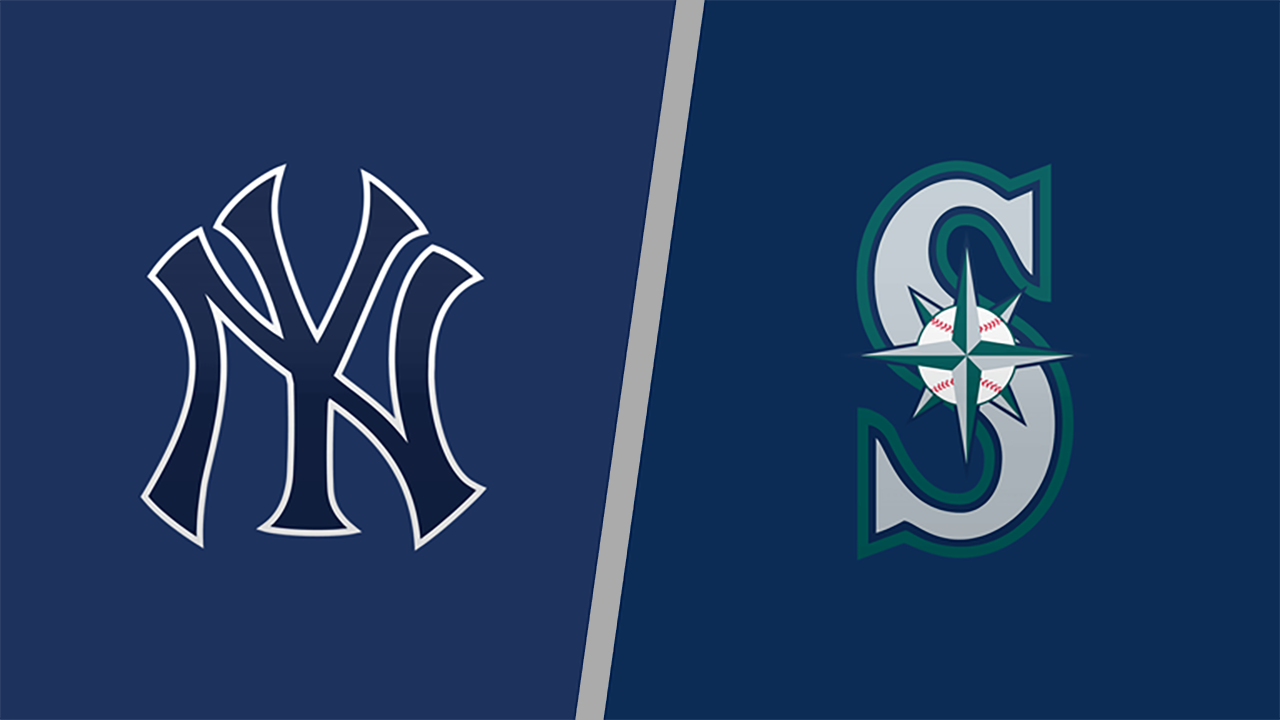 The phrase “potential playoff matchup” hasn’t been uttered by baseball folks in Seattle for a long time.

But with the Mariners in the thick of the American League’s wild-card race and the AL East-leading New York Yankees coming to town for a three-game series starting Monday night, the potential is there.

The Mariners took two of three games from New York last week in the Bronx, sending the Yankees into a five-game losing streak.

“We need to play better, to be quite frank,” Yankees third baseman Josh Donaldson said after Sunday’s 12-9 loss at St. Louis. “At the end of the day, we still feel very good about our team. It’s a little slide right now. We need to get back on track and continue playing hard.”

The Cardinals kept the Yankees, who by far lead the majors in home runs with 186, from going deep during the three-game sweep until DJ LeMahieu’s solo shot in the ninth inning of Sunday’s series finale. The Yankees had homered in 19 consecutive games before this trip.

“We’re definitely going through it right now,” LeMahieu said. “I’m frustrated with how we’ve played, but I still feel really good about our team and how we’ve done this year as a whole.”

The Mariners salvaged a split of a four-game series with the visiting Los Angeles Angels on Sunday as Jesse Winker hit a grand slam.

Winker, acquired by Seattle along with third baseman Eugenio Suarez from Cincinnati in the offseason for prospects, has struggled in his first season in Seattle. He’s batting .230 with 11 homers and 42 RBIs.

“Now it’s just baseball. And it’s being a part of a winning atmosphere and a winning culture that all the guys that have been here have set. So when you come into something like that, I think early on you just really want to show why you were acquired, right? And once I got through that, now it’s just playing — trying to just play winning baseball and do what you can to help the team win.”

The Yankees might be without first baseman Anthony Rizzo, who has missed the past three games with an ailing back.

The Mariners got outfielder Mitch Haniger back this past weekend after he had been out since late April with a high right-ankle sprain. Haniger went 1-for-3 on both Saturday and Sunday and is batting .220 for the season, with three homers and seven RBIs in 11 games.

Mariners All-Star rookie Julio Rodriguez remains on the 10-day injured list with a right-wrist contusion and won’t be eligible to be activated until Wednesday afternoon’s series finale.